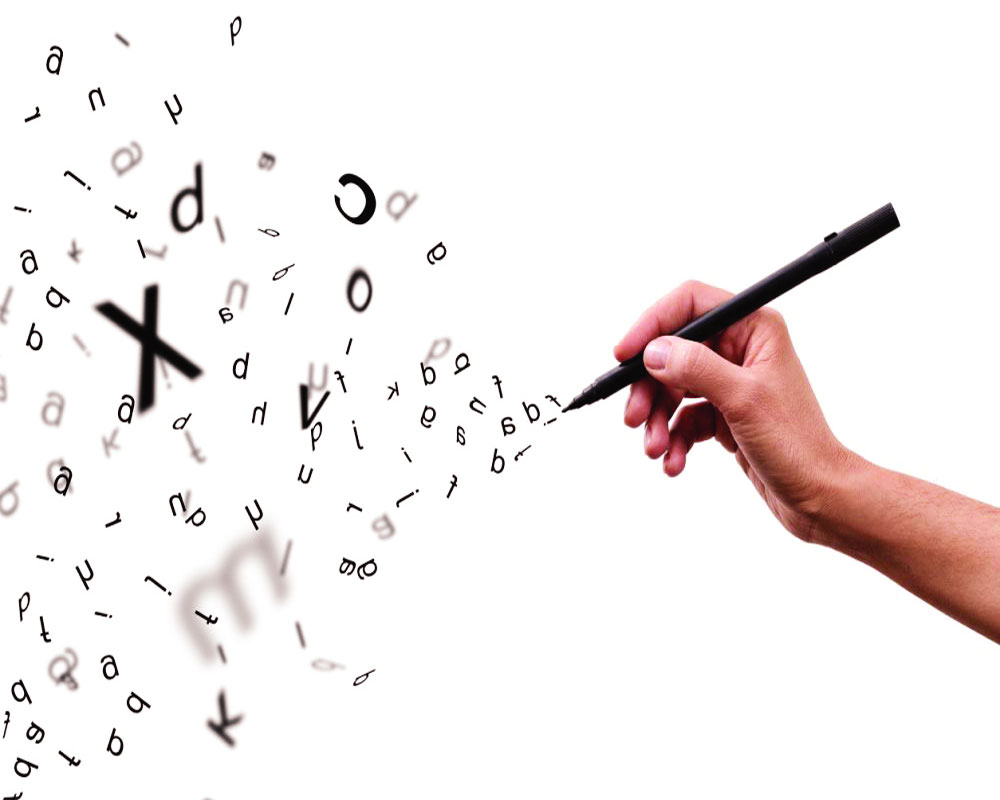 Handle them carefully,for words have more power than atom bombs.

The charisma of words is spectacular. Consider this pairing. “Don’t. Stop” and “Don’t stop”. The full stop changes everything. The roar of a Lion while in cage will not terrify but same roar in a Jungle would. Often, sarcastic work evokes feelings of disgust and may point to one’s failure. But in stark contrast, inspirational words will re-boost one’s confidence. It is part of our life to fail before tasting success.

Likewise, it is important to be in the company of optimists than pessimists. For what you hear affects your subconscious food for good thought has to be good words and vice versa. Consider two voices — a war cry and a temple verse. While the first fills you with patriotic aggression. The latter fills you with religious spirituality.

The quality of balanced speaking is an art. Sometimes, silence is an art. Sometimes silence conveys the desired effect, while at times a thousand words may not be that impactful. As you may have heard our past Prime Minister Dr Manmohan Singh, responding to allegations that he was a silent PM: “My silence kept the honour of the controversial questions.” Words have power to heal and also power to inflict. A mass encouragement to a losing sports person might empower him to win while a negative trolling may result in a winner losing.

It is important to consider what effect English as a universal language may have in different regions. The phrase by British boy to an American girl that “I will give ring to you tomorrow” resulted in eventual misunderstanding and then break up between the two while the boy meant he will give a telephonic call (Ring) to girl the next day, the girl was expecting a wedding proposal with a finger ring. Thus, it is important to make sure that words convey the same feeling that they are intended to.

Choose your words carefully, for words spoken are like bullets, both cannot go back to its origin. Few things that you should keep in mind before you speak are: be prepared to think before you speak, say what you mean, stand behind your statement and be responsible for them. Also, you must be empathatic towards the others and keep in mind what will they feel about the words that you pour on them.

Mindful speaking can bind relationships and careless speaking may cause heartbreaks, Be Mindful, happy expressing

The writer is a life coach and motivational healer