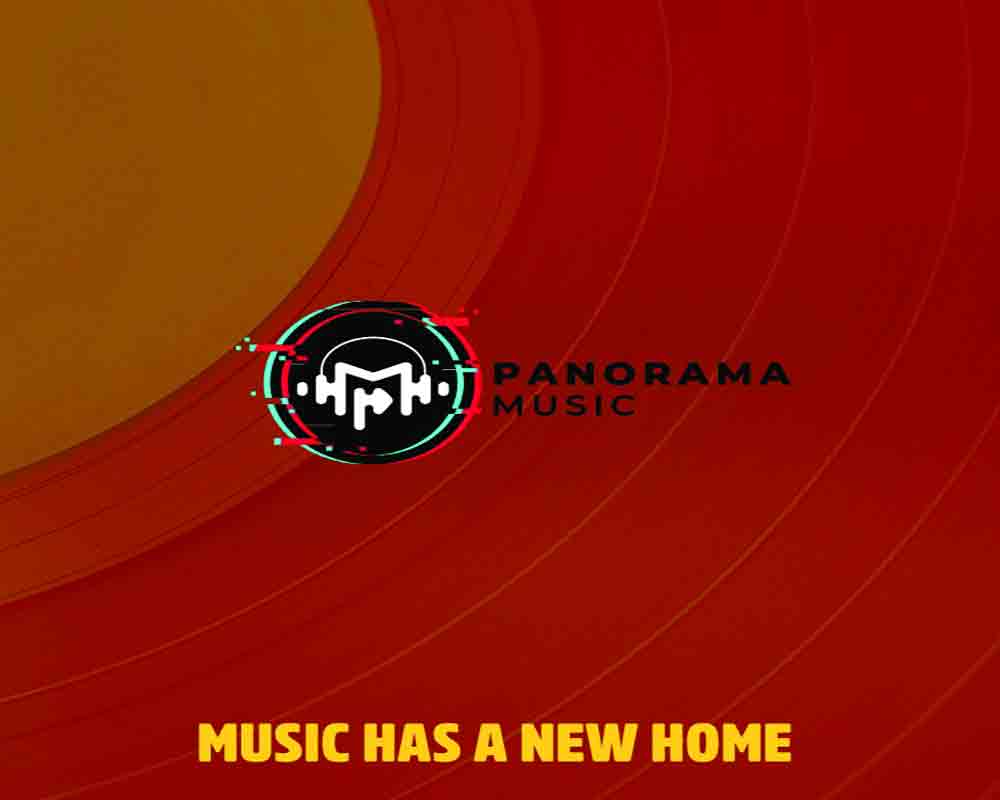 With their many years of experience in the entertainment world, Kumar Mangat Pathak and Abhishek Pathak have now launched a label called Panorama Music. Actor Ajay Devgn launched this music label by sharing information about it on his social media and also requested his fans to subscribe to the channel.

The music label will be headed by Rajesh Menon. Panorama Music will promote original music, film music, independent music, and regional music. It has also been established with the intention of providing a platform to budding musicians and artists. The label will lay emphasis on producing regional content as well as include a variety of genres in Hindi content, mainly Sufi, Ghazal and Bhakti Songs.

Ajay Devgn says, “Music has always had a special place in my life. The possibilities of music through the digital medium are endless. The music culture of India has always been rich, which is still unexplored; Panorama Music. A step in the right direction for Panorama Studios and I wish them all the best for their new venture."

Karan Anand’s next is ‘It’s Over’

Actor Karan Aanand, who is known for his acting performances in films like 'Gunday' and 'Kick', will be seen next in the film 'It's Over'.

Talking about his character in 'It's Over', where he plays the role of a director having an affair with an actress, he said, "'It's Over' is a film which has a lot of surprising changes in it. I am playing this kind of character for the very first time in my life and I was very excited to play it. I am playing the role of a renowned director from the Bollywood film industry whose family life is very disturbed. But later on, there are some major twist and turns which depicts me having an affair with an actress from the industry."