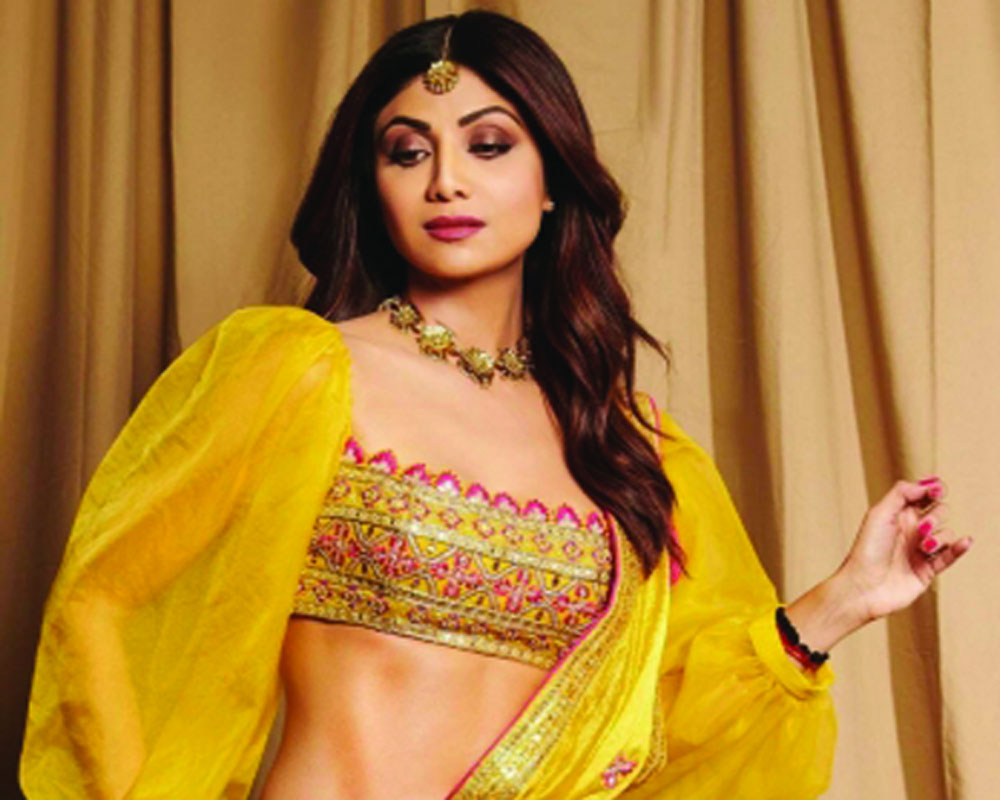 Shilpa Shetty Kundra, who has been associated with the show for quite a long time, described how it has impacted her life. She said: "Every year, these kids blow your minds with their unparalleled talent and dedication. Watching this younger generation of talent capture the stage inspires me to reinvent, unlearn, and relearn."  The top five finalists shaowcased their talent and compete with each other as they view for the top prize. They are Florina Gogoi, Sanchit Chanana, Pruthviraj Kongari, Esha Mishra and Neerja Tiwari.

Actor Riteish Deshmukh and his wife Genelia D'Souza were the special guests in the 'Shaandaar Shukravaar' episode of the Amitabh Bachchan-helmed reality quiz show 'Kaun Banega Crorepati (KBC) 13' on Friday, October 8, night. The actors were seen sharing their industry experience and lesser-known facts about them in the conversation with the Big B.

Genelia spoke about her first advertisement, where she got the opportunity to share screen space with the living legend — Amitabh Bachchan. They take a trip down memory lane and speak about the time when they shot together and Big B requested a close-up of Genelia and not of himself.