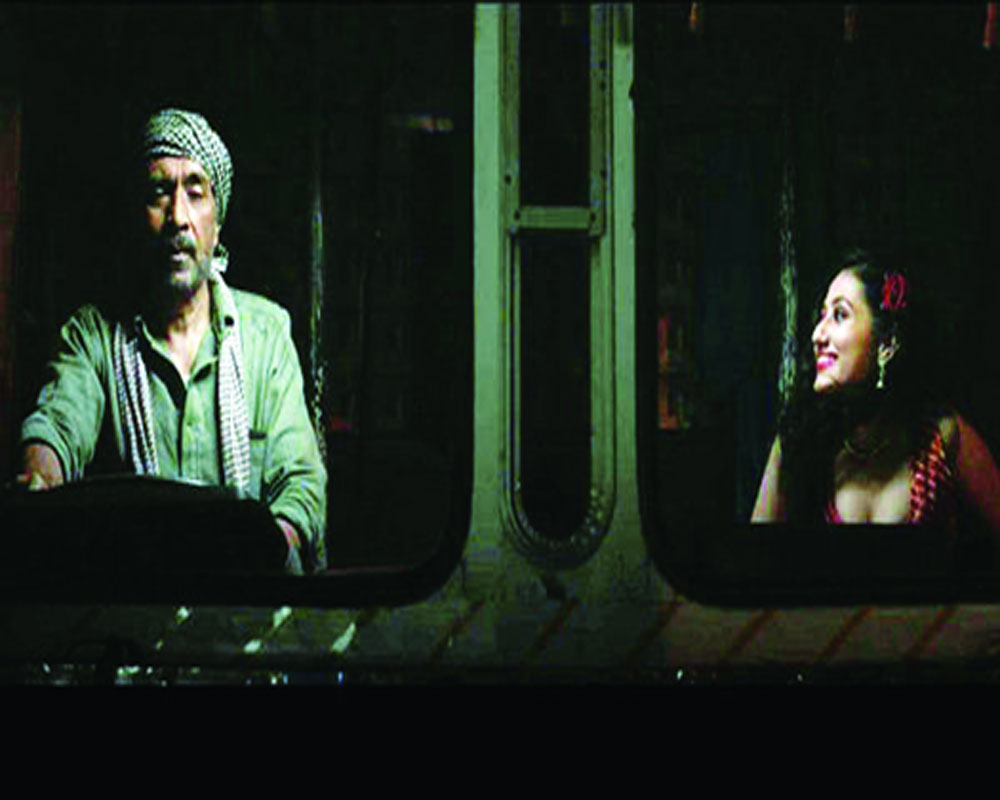 The film will have a theatrical release in Hollywood, Los Angeles, USA.

Talking on the occasion, Prakash said, "I am elated to hear the news and I congratulate the whole team. It's a film with an important message and I hope the film reaches a wider audience with the theatrical, digital and television broadcast all over the world."

Highway Nights is a heartwarming story that talks about women's abuse. The film is about an aging, overworked lorry driver who gives a lift to a young, chatty sex worker one night and how they develop a bond over a small journey of few hours.

Actress Urvashi Rautela has recently announced the name of her next film which is titled Dil Hai Gray. It's a Hindi remake of Tamil film Thiruttu Payale 2.

Urvashi Rautela will be seen alongside Vineet Kumar Singh and Akshay Oberoi.

Urvashi shares: "I am excited to announce the title of my next film 'Dil Hai Gray' on the auspicious day of Vijaya Dashami. The film is very close to my heart and it was lovely working with director Susi Ganeshan sir, producer M Ramesh Reddy sir, and my co-stars Vineet Kumar Singh and Akshay Oberoi."

"The film has created a massive response in the south industry and I am very positive about the story that it will be also be loved by the audience here. I hope my fans would bless us with their love and support. Super excited to watch my film on the big screen after a long time," she concludes.