How Ceos can build a responsible business

How Ceos can build a responsible business 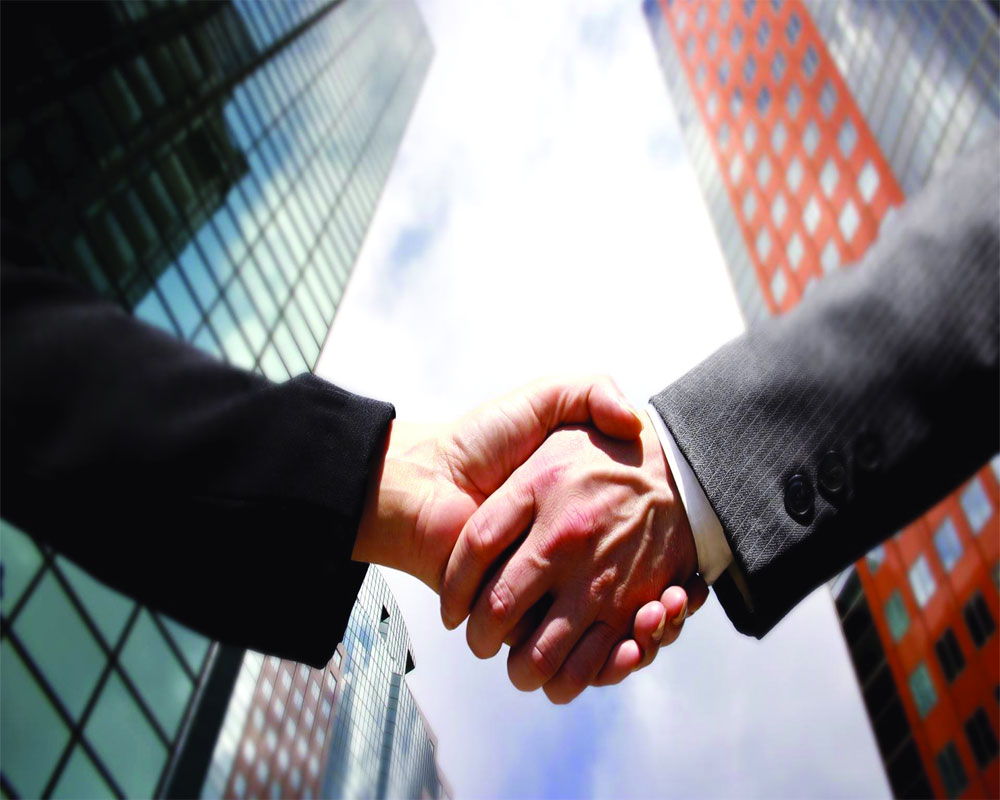 Philanthropy done through sporadic CSR initiatives in developing countries, such as India, is often not sustainable. Only if the corporations' social initiatives are intertwined with their business models, will the initiatives survive employee turnover and financial losses of the company

Upon entering the small, dimly lit but cheerful orphanage in Nizamabad, a small town located in the south of India, eight years ago, I noticed the pale faces of the children inside. Four pairs of eyes were fixed on me while the lower half of their bodies — which at first glance seemed to me to be incredibly scrawny — hid behind a corroded metal door separating the reception area from a large empty hall that would probably be repurposed for their dining or play through the day. The children in this orphanage were born out of illicit relationships in the community, thus abandoned by their biological mothers, and all suffered from AIDS.

“They have not received their medicines since the past 3 months,” informed Rajoo the founder of the orphanage, noticing my sadness at the state of the children.

“The CSR manager of the company that provided the medicines has been replaced. The new manager has a different plan and so he directed the funds to a set of other CSR initiatives.”

Standing in the vacuous, windowless hall that was being hurriedly now readied by Rajoo’s industrious staff for serving lunch to the forty two ailing but happy and clamorous orphans who were all gathered around me, I was convinced of the colossal dangers to the little end-beneficiaries of whimsical ‘CSR initiatives’.

Philanthropy done through sporadic corporate social responsibility initiatives is common in developing countries such as India, but is not sustainable. In FY 2019-20, an astonishing 20.33 per cent of listed Indian companies reported losses. In fact, 19.65 per cent of Indian companies who were profitable in Q4 2019-20 reported losses in Q1 2020-21 as a likely direct consequence of the pandemic on the country’s economy which will only worsen in FY 2022. This pushes down the legal liability of these companies to financially contribute to any CSR at all this year.

However, only if these corporations’ social initiatives are intertwined with their business models, will the initiatives survive employee turnover and financial losses of the company. The company’s procurement policies, supply chain management, production units, and distribution networks can be tweaked to be more socially responsible. Similarly, services and products that are harmful to society can be phased out, ushering in those that help people while also being profitable.

For example, companies like the Euro 24 billion Veolia earn revenues from water and waste management as well as energy services. The Euro 9.26 billion Dutch State Mines has moved out of the polluting business of coal mining and reinvented itself into a science-based company active in nutrition, health and sustainable living. Similarly, in India, USD 4.2 billion Tata Power has pledged to transition from producing thermal power to entirely renewable sources of power by 2050.

This way, the company’s social initiatives can not be stopped lest it impacts revenue generation. How can CEOs transform their companies to do this?

To embed social responsibility in a company’s operations, services and products, first employees at large need to be convinced that this is the right thing to do. Only then will they willingly implement the changes needed across the company. Make employees feel that it was their idea to change.

For this, it is crucial that the company’s leadership deploys a consultative process across teams for proposing the idea and then requesting employees for their opinion about it as well as suggestions for the roll out plan.

However, often a common mistake corporations make is to inappropriately locate this team within the organisation by either banishing it to a lower down reporting line or to sit within the company’s corporate communications team, or stripping it of power in other ways. This gives out a signal to employees that any social good done by the company is not important or is simply for image building.

Instead, the leadership needs to ensure that the team responsible for the transformation is em-powered, reports directly to the CEO, and is involved in all business and financial decisions. This would require changes such as having a key employee lead this team, inclusion of the team within corporate governance structures or even close physical proximity of offices of this team to the CEO.

Teams across the company need to then collaborate with internal as well as external entities to ensure the continued implementation and monitoring of the initiatives that result in social good as well as revenues.

This often results in an alignment of initiatives for business and social welfare. An example of a company that successfully aligns business interests, CSR, and philanthropy is Piramal Enterprises Limited, an Indian business conglomerate earning revenues of Rs 5,419 crore in the last financial year. The company’s CSR has a sharp focus on education and healthcare which also mirrors the company’s main business focus on technology and healthcare. Beyond business and CSR, the promoters of the company Ajay Piramal and his wife Dr. Swati Piramal are actively engaged in philanthropic activities also in the fields of education and healthcare. This alignment of business, CSR, and philanthropy on just 2 clear social goals is an effective approach to ensure deep social benefits. Further, this has ensured that the social initiatives continue even during the current economic downturn as the company’s CSR spend for FY 20 remained undeterred, amounting to 4.51% of its average net profits of the 3 preceding financial years which more than doubles up on the legally mandated annual CSR spend.

In other cases, the transformative process results in social responsibility being a generator of revenue. Micro-finance, employment services, affordable housing and various businesses that cater to customers at the bottom of the pyramid are some examples. However, businesses that might cater to higher income groups but source directly from producers, or those who extend their services and add value to the smaller companies in their supply chain, or work to eradicate the environmental pollution caused by their operations and products, or work on cross subsidised models to provide their products and services at differentiated pricing to customers with different paying power, are also positively contributing to society. There are many business models that can usher in benefits to society as well as revenues.

Recently, on a trip to Hyderabad I made my way by road to visit Nizamabad again. Upon enquiring, the locals told me that Rajoo’s orphanage had long closed down due to lack of regularity in funds. I wondered what happened to the children.