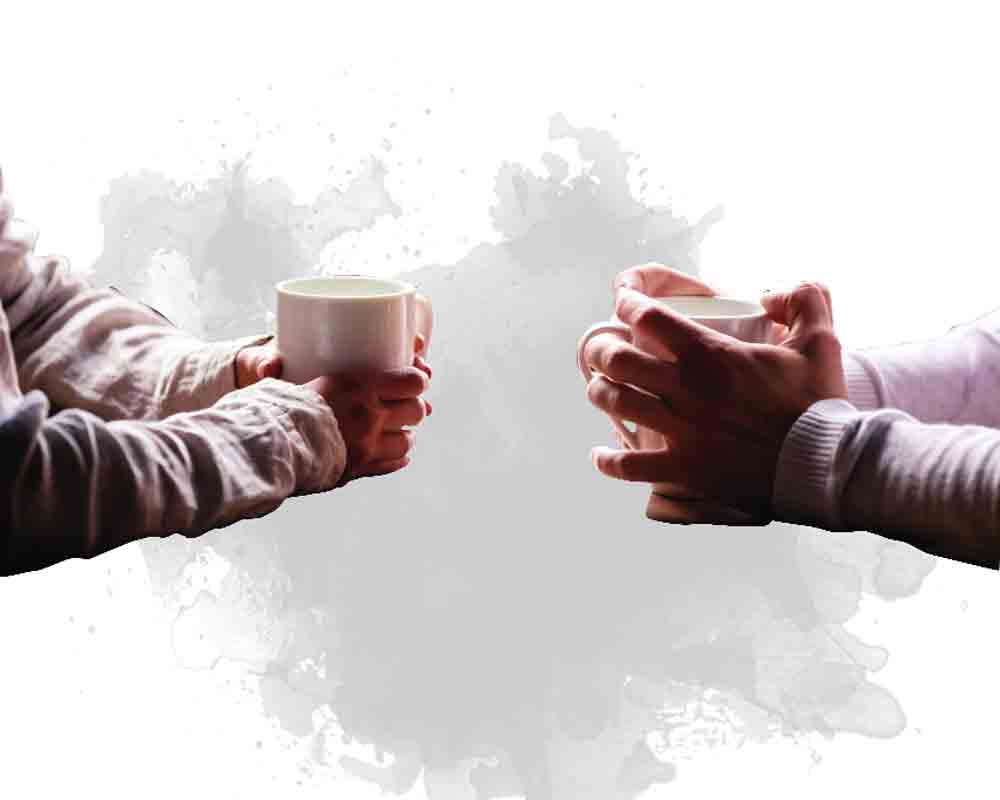 Identifying a passive aggressive partner could be the first step towards curbing the hostility growing between you and your partner, writes Nidhi Upadhyay

We all use ‘I am fine’ as the most powerful means to avoid any potentially costly confrontations, be it with a spouse, with in-laws or at work. But what if your colleague at work agrees with your constructive feedback in the meeting to avoid confrontation and later forgets to copy you in an important email? What if your usually punctual spouse doesn’t show up on time for a dinner date simply because he or she disagreed with your choice of restaurant? And what if you have noticed a pattern in this behaviour but every time you try to bring it up with your spouse you are dismissed for reading too much between the lines?

While developing the characters for That Night, I accidentally stumbled upon an interesting article about passive aggression in a marriage and how sometimes what might appear like a difference of opinion on the surface could be a classical setup for passive aggressive relationship. Although the partner exhibiting such behaviour in a relationship might not be a full-fledged, card carrying passive aggressive personality, but he or she could be a member of the club, subtly abusing the partner emotionally and sometimes physically too.

According to WebMD: Passive-aggressive behaviour is when you express negative feelings indirectly instead of openly talking about them. During World War II, when soldiers wouldn’t follow officers’ orders, experts described them as “passive-aggressive.” Someone who uses passive aggression may feel angry, resentful, or frustrated, but they act neutral, pleasant, or even cheerful. They then find indirect ways to show how they really feel.

We all might show a streak of passive aggression at times, however, when this repetitive sulking, backhanded compliment, withdrawal, or manipulation becomes a way of life, it can result into grave consequences in a relationship, especially in a marriage. Identifying a passive aggressive partner could be the first step towards curbing the hostility growing between you and your partner.

While each passive-aggressive spouse might operate differently, but they all have one thing in common: they avoid confrontation, and often these individuals appear and behave outwardly supportive or content, which makes it all the more difficult to spot them. However, identifying a behavioural pattern can serve as a key differentiator between a momentary angry acceptance and a passive aggression in a relationship.

Below are some red flags that can help you identify a harmless sulking from a hostile one.

While the phrases such as ‘I am just saying’, ‘It was a joke’ and the silent treatment are invariably part of every marriage, it should not be a breeding ground for hostility that leaves the receiving partner shattered and confused about her or his own worth in a relationship.

Unfortunately, often these tricky psychological manoeuvres take absolutely no planning on your passive-aggressive partner’s part. On the contrary, they are acting on pure instincts. Hence identifying the cause for such behaviour could work as a powerful tool to stop such manoeuvres in the track.

How to cope with passive-aggressive behaviour

Once you have identified a classical pattern of passive aggression in your spouse, the most critical step is to protect your and your partner’s emotional wellbeing. The following few steps can act as a crucial steppingstone in bringing your relationship back to a healthy track.

However, even after repetitive efforts at your end, if your partner still believes that you are at fault, in that case, you might be forced to take the tough decision of saving yourself from any form of emotional abuse. If despite all your love and patience your partner is persistently falling back to his or her old ways of demeaning you or manipulating you, or they refuse to seek help, it’s time to walk out of a relationship that is ruining you (and your partner) inside out. Because marriage should not be about turning yourself inside out, it should also be about loving yourself and defining your own worth in a relationship, and it can only happen when the boundaries about what is acceptable and not are defined clearly for both the partners. And if something unacceptable still finds its way into your marriage, time and again, despite all your efforts, perhaps walking away from a relationship would be a better idea. Because these episodes of withdrawal, aggression, abuse and manipulation are a double-edged sword that wounds you and your partner, too. So, before you fall out of love with yourself and with your partner seek help.

The writer is an engineer-turned-headhunter. That Night, published by Penguin, is her debut novel