Is China squeezing out India from resurgent African market?

Is China squeezing out India from resurgent African market? 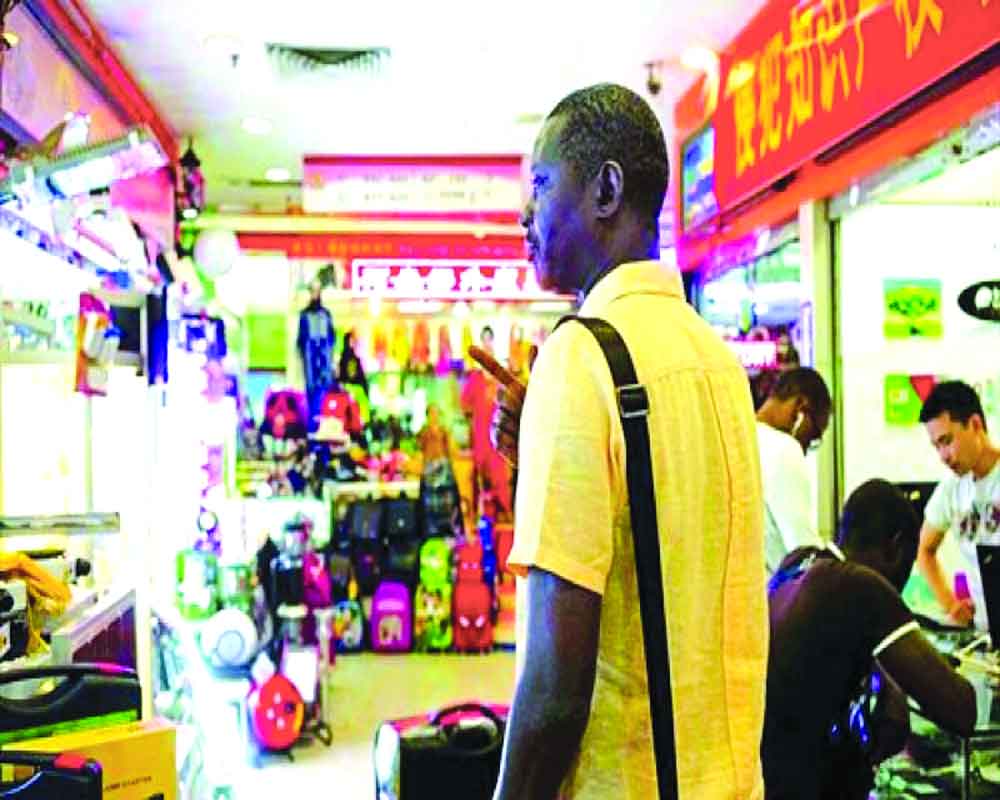 Indian companies have been exporting to African continent for over a century, boasting of a $117 billion bilateral trade. However, we are looking at early disturbing trends with reference to exports by India to the African continent at a time when we are looking forward to resurgence in its economy and per capita income. If we study the signals that portend imminent threats, it can help craft strategies for taking advantage of opportunities or ward off those threats emanating from the changing situation.

During 2020, India exported 12.54 per cent of the total tiles imports in Africa, which was $1.18 billion. However, at the rate Chinese entrepreneurs are setting up ceramic tiles factories in Sub-Sahara Africa, the total Indian imports may go down after a few years, certainly after 2025. At present, 10 Chinese greenfield factories (or possibly 13) are in the pipeline and six have already been commissioned in Tanzania, Kenya, Uganda and Ghana (2 plants).

The ceramic tiles exporters and other stakeholders in India, world’s second largest producer and the fourth largest exporter, are unaware or unwilling to take cognisance of this development that soon they will lose the market at a time when the continental market will boom due to favourable demographic and economic activity indicators.

There is no doubt this investment in ceramic tiles will be followed by sanitary ware, another strong export from India.

The attractiveness of the resurgent African market has lured Chinese companies, prospecting tariff free exports to the US and the European Union. China has also entered Saudi Arabia, our largest export market. Two large ceramic tiles factories are under construction at a total cost of $100 million which will produce 200,000 square metres per day. Possibly, the stiff anti-dumping duties on Indian imports announced by the Saudi Government are pointing towards protecting its nascent ceramic industry.

Another big export from India is pharmaceuticals and there are similar signs emanating from China in this sector also. China’s first move has built a pharma industrial park in Ethiopia, with its government wanting the country to become the pharmaceutical hub of Africa. Two Chinese companies have built world-class modern billion tablet/capsule plants in Ethiopia, the first overseas venture. Soon, these companies will petition the government to restrict or ban import of drugs.

Similar moves are also being considered in other countries like Kenya. Two Indian companies Cadila Pharma and Kilitch operate plants in Ethiopia but these are smaller in comparison to the Chinese investment.

India must ensure that it retains at least 30-40 per cent of the total continental market via indigenous production of commonly used drugs & vaccines and the export of high value products. Indian pharmaceutical companies have been manufacturing products in the continent for decades but have largely concentrated in South Africa. The centre of gravity has now shifted to the Sub-Sahara and the engine of its growth, Nigeria, Ghana, Ivory Coast, Ethiopia, Kenya, Uganda and Tanzania will spearhead this transformation. Indian companies should open a common warehouse, one each on the East & West Coast and enter distribution and retail. The services sector is a strength of India and it will provide depth to our competitiveness. One company is already successfully following this strategy.

Recent events in China have shown that there is no independent private sector in that country and all companies work towards an overall strategy developed by the Chinese government.

A resurgent Africa will grow out of recently signed and implemented Africa Continental Free Trade Area. This will create a borderless continent-wide single trade entity of 1.2 billion people and create scaled up indigenous manufacturing opportunities. In 2015, Africa had just six cities with more than 5 million inhabitants whereas in 2030 it will have 17, including 5 with a population of more than 10 million. The process is already under way with 24 million Africans moving to the cities each year.

As Africa develops self-sufficiency in many products by the end of this decade, India must ensure that it is a major partner of manufacturing activities in the continent. This will create a different type of export market which will feed the light manufacturing sector such as intermediate chemicals, including pharmaceutical API, machinery, training, consultancy and professional manpower.

India should also change its aid strategy and focus on “visible” aid such as healthcare facilities, medical & pharmacy colleges, IT infrastructure, African entrepreneurship, etc, which will employ thousands of Africans and improve their skill sets and remain “visible” for decades to come. India cannot compete with China on large infrastructure but with “invisible” projects such as dams, railways and electricity generation, etc. India should help the Africa create more entrepreneurs who can utilise Indian expertise to create wealth in the continent. We must build on this goodwill for the well-being of the people of Africa. It will diversify our exports and as an additional bonus act as a springboard for tariff free exports to the EU and the United States.