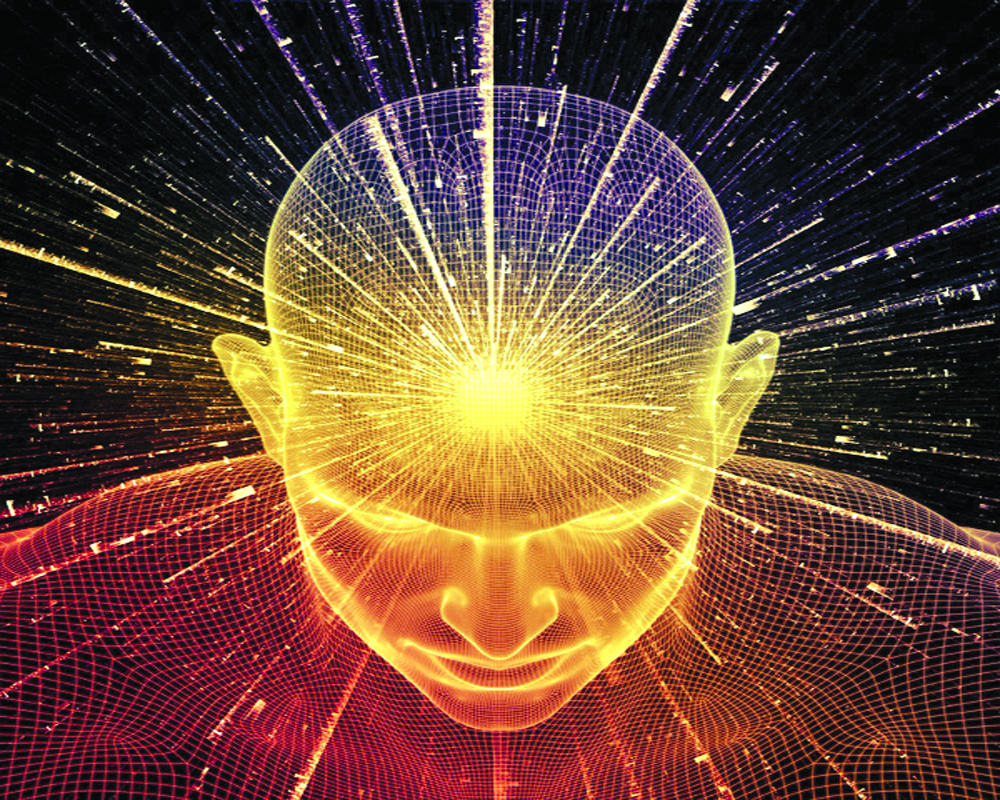 God appreciates acts done in the mood of service as they are contribute to well being, writes AJIT KUMAR BISHNOI

The karmaphala principle, as set out by God, is implemented by divine authorities exactly as per the guidelines given by God to them. They enforce them strictly and without getting emotional about the effect. Continuing about the benefits of soul consciousness, it also makes us develop firm faith in the existence of God, who can help in all circumstances, because there are two types of karmas: material and spiritual. These spiritual acts come under the purview of God; He is the one, who can reward us in many ways. These are superior to material karmas. Therefore, one is motivated to do spiritual practices, and there are many of them. One can choose, which suit one’s nature. For example, I have chosen chanting, writing spiritual texts and having ‘darshan’ of God in His photo forms.

God consciousness, which becomes strong due to soul consciousness, brings many benefits. I became serious about doing spiritual practices once I became aware of their usefulness to me. What did I need the most? Peace of mind of course. This could come only from God (Bhagavad Gita 2.66), because He only can solve any problem, which we are faced with. There are many personal matters, about which only we and God can be aware of. If we are unable to solve any problem then, the answer has to come from God, who is privy to everything about us. I have been pleasantly surprised when a solution came from God, which only He could provide due to His being omniscient. Such occurrences have helped me to become serious in doing spiritual practices, which in turn have brought many bounties from God, because in spiritual domain also the same karmaphala principle operates, except here the acts are spiritual.

Progressively, my faith in God has increased. Other benefits have also surfaced inevitably. With less attachment with the body, fear of death began to reduce a little, because I understand that God is the ultimate arbiter of my life. As I am linked to Him, I am becoming reasonably sure that God will take care of me. More than death, my fear about ending up badly began to reduce appreciably.

Some more benefits will progressively accrue to us due to becoming soul conscious. We will prepare better for the next birth, which will come for sure. We all have many desires. There is nothing wrong in having desires as long as they according to ‘dharma’ (7.11) We can hope to see them fulfilled in the next life, if for some reasons we are unable to get success in this life. All we need to do is to go on with prescribed behaviour (6.17). God is very kind; He will surely help. However, God appreciates acts done in the mood of service more, because they are contribute to the general well being.