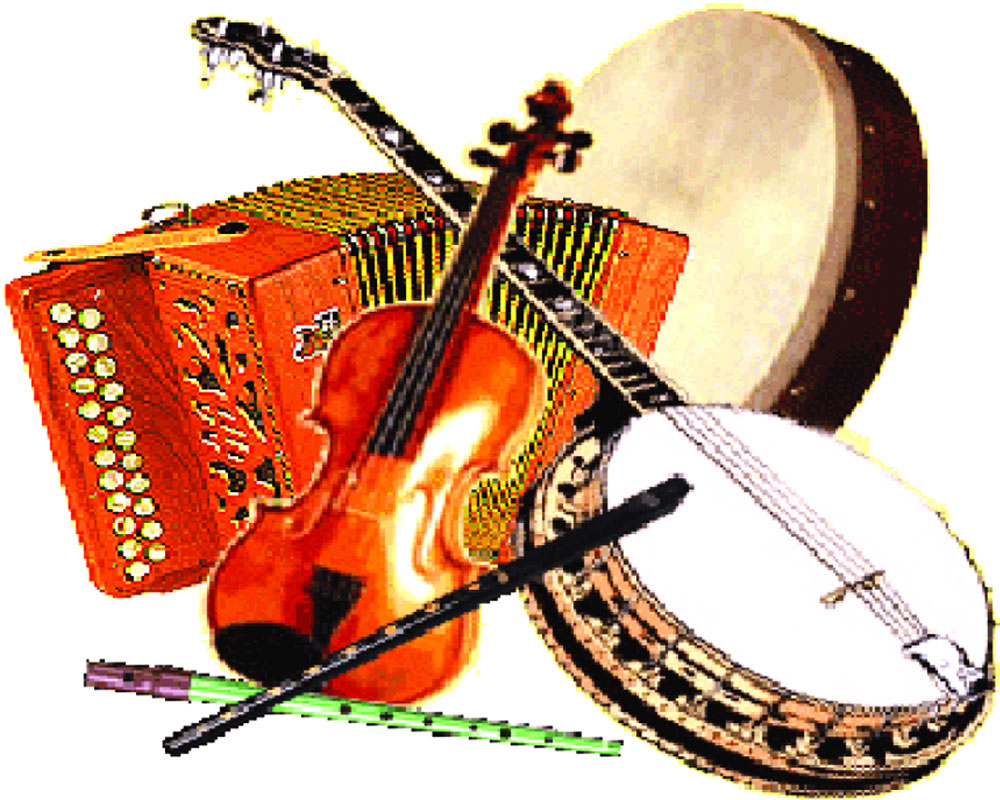 World Music Day is celebrated every year on June 21. SHALINI SAKSENA speaks with people in the industry to tell you how music has changed over the years and  evolved to cater to the taste of Gen Z

Did you know that World Music Day or Fête de la musique began its journey back in 1982 by Jack Lang, Minister of Culture of France, as well as by Maurice Fleuret in celebration of the Summer Solstice that occurs on June 21. Today, four decades down the line the festival is celebrated in 120 countries.

The purpose is simple. To promote: Amateur and professional musicians to perform in the streets, under the slogan make music, a homophone of Fête de la musique and making all genres of music accessible to the public. In India, due to the diversity, music has numerous genres which include classical music, folk, Bollywood, rock, and pop. Indian music has a history spanning several millennia that began as an integral part of socio-religious life.

Music was passed down in an oral tradition — from the guru to the shishya. Over time, music evolved to what we hear now. According to Asees Kaur, who has sung songs like Malang and is at present running a challenge on Roposo app, a short video platform, tells you that the biggest change she have observed is the audience’s inclination towards non-commercial music.

“The last two lockdowns showed that the audience is open to a new independent artist releasing their songs and appreciated it. We have also seen a rise in short format platforms. These have helped new talents to find themselves a platform with a larger audience. We have also seen how new talents have emerged in one year through these apps. These platforms have encouraged budding artists to shine and rise,” Kaur says.

She tells you that the changes that music has seen lately, are for the better. “I have seen music directors now approach talents through these platforms. Therefore, these platforms become a direct connection between the artist and the music industry. For music to thrive, the younger generation’s choice of music is vital since they are part of the larger audience. Their interest and likability determine the popularity of the song. Therefore, it is necessary to cater to a younger audience because, in the end, everyone should relate to the songs they listen to,” Kaur says.

Rohit Kaul, Head, HCL Concerts tells you that some of the changes that have taken place since these concerts started have been from the audiences’ side.

“There have have two-three changes that have been seen in the last seven to eight years. First, there has been a mix in the audience, till the time we were doing physical concerts, the number of young people was 30-40 per cent. Second, the demand for artists has evolved. The young audience has been asking for young artists although there is still demand for maestros,” Kaul says.

The artists too have evolved their art. “The artists are experimenting; not that the senior artists are not. In fact, this is one thing that has been seen across all artists — the need for experimentation. The nature of experimentation has changed as well. It is no longer about let’s add a guitar or drums and make a fusion. The younger artists are thinking about what new concept they can present to the audience. Today, it is concept-driven fusion rather than instrument-driven fusion,” Kaul explains.

Over the years, what has been observed is that all forms of music have their set of dedicated audiences. When a maestro is performing, it will be a packed house and there will be some youngsters. There is no threat to classical music.

“But what is happening is experimentation, what is also happening is that a lot of fringe audiences are getting converted to listening to classical music. It may have started from listening to fusion and gradually moving to pure form of classical. This is good since it is adding to the eco-system of classical music; at the same time, pure classical is something that has sustained itself for centuries and will continue to do so,” Kaul says.

Abhishek, a young aspiring Carnatic musician who has been giving performances since a very young age, tells you that his journey began when he picked it up from his mother. “Music was a constant in our home; we went to concerts and I liked it and got hooked to Carnatic music.I have always been interested in all kinds of music; my favourite singer is Arijit Singh, I listen to Bollywood and western music. My skill lies in classical. I learnt music from my guru AS Murali and it has been nine years. I have learnt so much from him. Even though I teach music to young children, I have a long way to go with my own performance,” Abhishek says.

However, he is not open to deviating, reducing the standard just so the younger generation can appreciate it more. However, he does tell you that there are certain points and areas where one can appreciate. “The entire process of music should be seen as a sound. While it is tough for people to understand ragas and taals, it is easy to understand melody. I am open to singing in films. I am open to exploring music but it doesn’t mean that I will change the traditional values. I will not change the value just because I want more people to come and listen to this music. Even though change is the only constant,  I will retain the essence of classical music. Not everyone who comes to the concerts comes with the purpose to analyse it. Some come to listen to music. Music has the ability to calm the mind,” Abhishek says. For him, music is life. “It has been there for me, it is a friend, it has guided me; it is what is a source of bread and butter; so many people have lost their jobs. For me, music is what is keeping me alive,” he tells you.

VSP Gayatri Sivani, who received training under violinist Narmada Gopalakrishnan, tells you that her musical journey began with vocal singing but later, she switched to violin.

“I started learning this instrument at age seven. Switching was not a problem since my mother was there with me and back then I had not taken music seriously,” Sivani says.

She opines that fusion works provided it is something that is personal and the musician knows the intricacies of classical. Even though I have not done any fusion, till now, if I get an opportunity I would love to explore it. But this a not something that I would like to do permanently,” Sivani says.

She tells you that technology is going to play an important role in the coming years in music. Many new instruments have been added to Carnatic music which is good,” Sivani says.