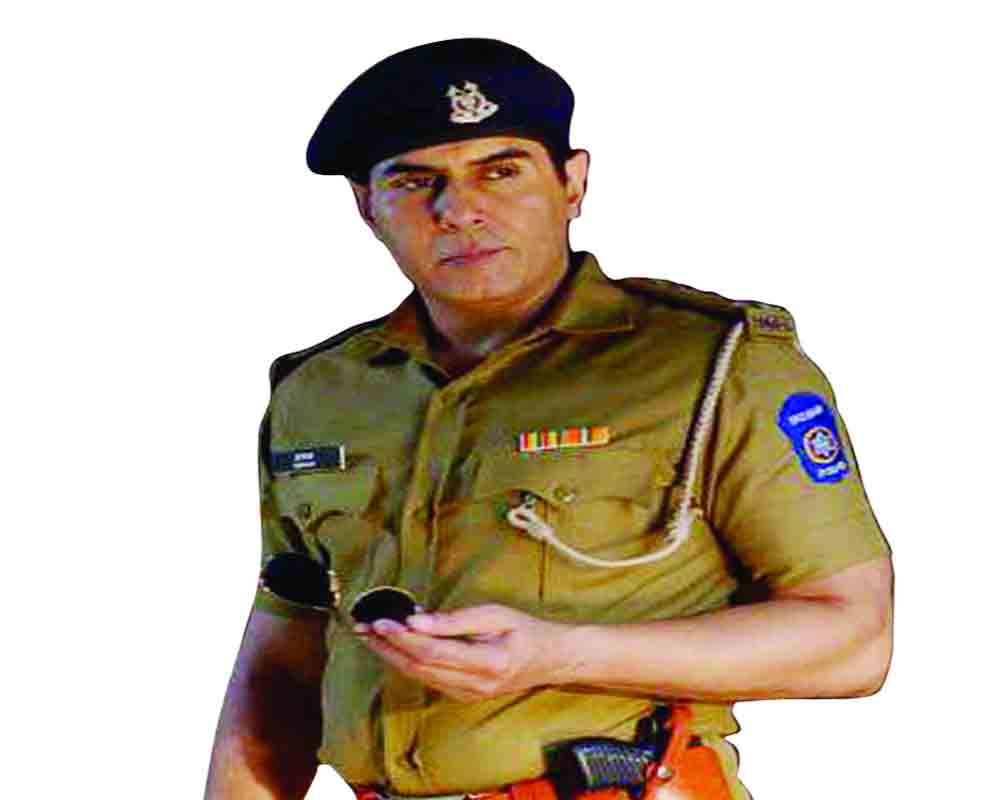 Aman verma | The actor , who made a debut in the TV serial Pachpan Khambe Laal Deewarein, will now be seen playing a cop in Mauka-e-Vardaat. He speaks with Shalini Saksena about how he came on board with the project among other things

How did you come on board with the show Mauka-E-Vardaat?

I have been very close friends with the producer Arav. He was looking for someone to spice up the show. I was a little apprehensive because I have done a show called Shapath a couple of years back. But it was more of a fantasy show where you had superheroes versus super villains. It was liked by the kids very much because we had an Indian version of Super cops and fighting with super powers is something very exciting. Mauka-E-Vardaat is more of a realistic show and is more connected to emotions.

What made you say yes to the series?

I have been away from television for quite sometime so, I thought it would be a good break for me. I had enough time and it also offered me good pay.

We haven’t seen you doing many movies. Why?

Nothing much has happened from the last two years and the last film I shot was three years back. Four years back I got more into events, shows and public speaking, I didn’t have much time. In the film industry everything seems to be changing now because of the OTT platforms coming in due to COVID-19. There is nothing happening in the film fraternity right now. And whatever is happening is being released on OTT platforms. I think I still need to take some time to make the right decision.

You do stunts by yourself. What kind of preparation do you do?

To be honest, I have reached that stage of my life where I kind of switch on and switch off because in television there is not much preparation you need to do. Moreover, there are certain things you need to follow. First, you need to know your lines, second is that there is a specific expression you need to keep while you are playing a character because everybody is fighting against the time because the episode needs to go, there is a telecast issue. Television is now like a newspaper, which you read and throw away. But yes, it is a medium where you reach out to people in various parts of the country and around the world. So, I would definitely love to be a part of it.

What is the attraction of doing stunts yourself?

I am a very physical person and  a lot into physical activities. I play every kind of sport, I swim, I cycle, I do horse riding. There are action directors and stuntmen available but I like to do my own action because I am a very physically fit person.