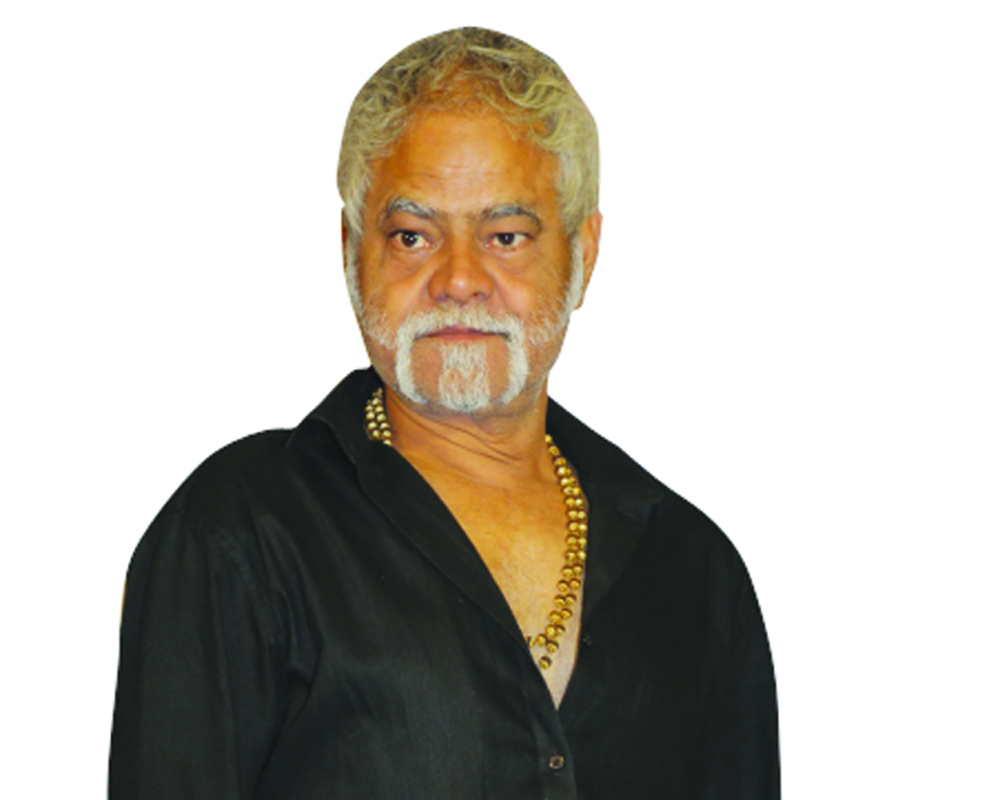 Sanjay Mishra | It goes without saying, he is a gem of an actor. Be it his comic timing or the ability of perfecting a serious role, he never disappoints. Musba Hashmi speaks with Mishra about what is keeping him busy, whether he minds giving retakes and what he learnt from the lockdown

I have several projects in the pipeline.  First, I am working on Cirkus, a Rohit Shetty film. Second, my goal in life was to work with the best people from cinema. For me it is Santosh Sivan. I was fascinated by his work and wanted to get associated with him. Fortunately, now I am doing his film and have completed the shoot on Friday. Third, I am going for Bachchan Pandey and will start shooting from February 1. For the time being, I am concentrating on these projects only. But have other things planned for March and the months to come.

A lesson that the lockdown taught you.

Don’t leave your home unless for good. No one would have ever imagined that we would be left cooped up in our homes. But that happened and for the good. The Nature rejuvenated itself. We saw several different species of birds here in Mumbai which were not there for years. The pollution levels came down considerably. I would say that we should implement a lockdown for a month every once in a while in order to protect and revive the Nature. Not to mention, there were several losses, many families were tore apart. We still mourn those losses, but that phase was a different experience for everyone.

You once said that for Chankaya(1991) you took 25 takes on day one. How is it now? Do you mind giving retakes?

Absolutely not. Until and unless you aren’t satisfied with your shot, why should we be hesitant in a retake. For a particular scene in Cirkus, I have given 19 takes. Why? Because both Rohit and I felt that something wasn’t right. I was stuck in a scene. But, it was all fun and we enjoyed giving those retakes. There shouldn’t be a problem in giving retakes, because at the end we all want the best of the best shots. Having said that, yes it feels good when people say that you are able to get the perfect shot in one take.

You said you don’t read scripts and go by the director’s words. Was there a moment when you realised that you should have read the script once?

It’s not as if I have vowed not to read the scripts, I just don’t feel the need of it. The reason is the narrator is able to make me visualise the story. But during this, it is just the two of us and when the shooting starts there are a whole lot of people involved.

If the camera person is not good enough, it is then I realise that the director is good but he hasn’t chosen the other departments wisely. This happens a couple of times. But reading scripts isn’t my nature. It is not just about remembering  the dialogues, one should also understand it. If not, then the chemistry won’t be seen onscreen.

There was a time when you were excited about working with Amitabh Bachchan and now the new actors feel the same for you. How does that feel?

It is an experience for me as well. They learn from me and I learn from them. I make people feel comfortable. I sit with them and talk. It is fun. Also, I am not that old and havent’t done that much work. There is more to come.

Do you think that the industry needs some changes?

I don’t feel the need. What change do we need? That actors should play actresses’ role and vice versa? The industry’s work is to make films and it is doing it well. And the audience is there to watch it.

They won’t if it is not worthy enough. There was a debate about nepotism, but one shouldn’t forget that talent is the priority. I have two children, if in future they want to make a career in this field, shall I tell them they can’t? This doesn’t make sense, everyone has their aspirations and they follow it.

You said you came to Mumbai for the love of cinema and not to just become an actor. Do you still feel the same?

My love for cinema can never die. Mera kuch pata nahin, main kal bol sakta hun ki mujhe ab art director banna hai ya costume designer banna hai. Not that I don’t love acting, I do and I thoroughly enjoy it, but it is the love for cinema that keeps me alive and it cannot die.