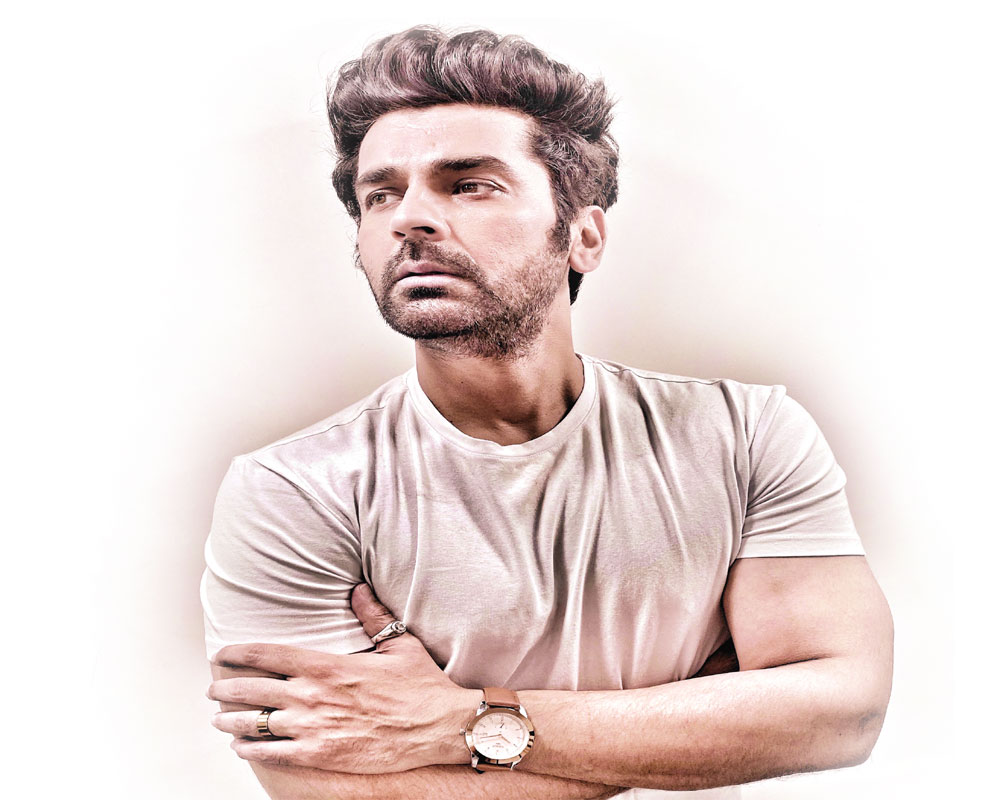 His character Karan Rajdheer Singh from Kabir Singh earned him a lot of appreciation from the audience. However, initially Bajwa was not convinced enough to play a supporting role. He tells Musba Hashmi what made him come on board the project and how his love for flying couldn’t turn into a profession

What is keeping you busy?

Taking care of yourself and being protective of your loved ones, that’s the only priority right now. As much as you want to involve in work from home, it is not happening at the moment. It is jaan hai toh jahan hai scenario right now. But, yes I have been working on some of my pending things.

You played Karan Rajdheer Singh in Kabir Singh. How did the movie happened?

Our director Sandeep Reddy wanted me to play Karan. Initially, I wasn’t keen on playing the part because it was the role of Kabir Singh’s elder brother. But he told me to see the original film and decide. When I saw it, I found the character sweet and docile.

I told Sandeep that I will play it my way and he was more than happy about it. He wanted me to interpret the character and play it accordingly. And that’s what I did. Karan was very much in control of the family and his younger brother. I am quite similar to my character in real life too. Considering it was a supporting part, I told Sandeep that I will do it for you, but will be taking the credit of Special Appearance only and that’s what I eventually did.

Was there something you took back from the sets of Kabir Singh?

I took back something that I saw in the director. Sandeep was very much in control of the film, he knew exactly his story and film. He made the Telugu version, Arjun Reddy and it was a hit. He then made Kabir Singh and it was bigger hit. I learnt from him that whether people have belief in you or not, if you are convinced about something in life, you go and do it. Being optimistic about your decisions is another thing I took back home.

A moment during the shooting that you can never forget.

I remember when we were shooting for the last scene where the whole family pose for a photo. The day we were shooting that, Sandeep was like, ‘Arjan, if the film made Rs 100 crore, I will make this the poster of the film’. Then Shahid came and asked what was Sandeep saying. I told him and we all smiled. And rightly so, the film became such a hit that it earned not Rs 100 crore but Rs 200 crore.

You love flying. Then how did acting happened?

I have divided attention towards sports, acting and flying. As much as I love acting, I equally love flying. In fact, I watch lesser films and more documentaries on aviation. I read a lot about the industry. I had two choices and may be I was supposed to be acting. I was destined to become an actor professionally. This is the only probable explanation I can give.

In your 20-year career, do you think you should have done something differently?

When I started off back in 2001, I did more of Telugu films. I was only 20 and I didn’t know much. That time, I didn’t have anybody to watch my back, so I did whatever work came my way. But for Hindi films, I didn’t do it till Guru came my way. In Telugu, I won’t say I regret anything because all the films that I did was my decision and they all did well. In Hindi, there are many films that I regret doing. I won’t name those films, but I shouldn’t have done those. The reason is because the way I was promised  and the way I was shown were different which did affect my career growth at that point of time. But then, again no body was there to tell me or guide me and those were all my decisions.

How did you r first film, Sampangi happened?

The director was looking for a newcomer who is not from the industry. Luckily, I happened to meet him and he offered me the project. Somehow he was more convinced about me playing the character than I was. I did not have the confidence because I didn’t know the language. But he was confident. This is how that film happened and it did wonders.

I am a part of a series by Amazon Prime Video. It’s me and Shruti Haasan in the lead. The series is based on a book. Mithun sir and Gauahar Khan is also there. We will be releasing it soon.