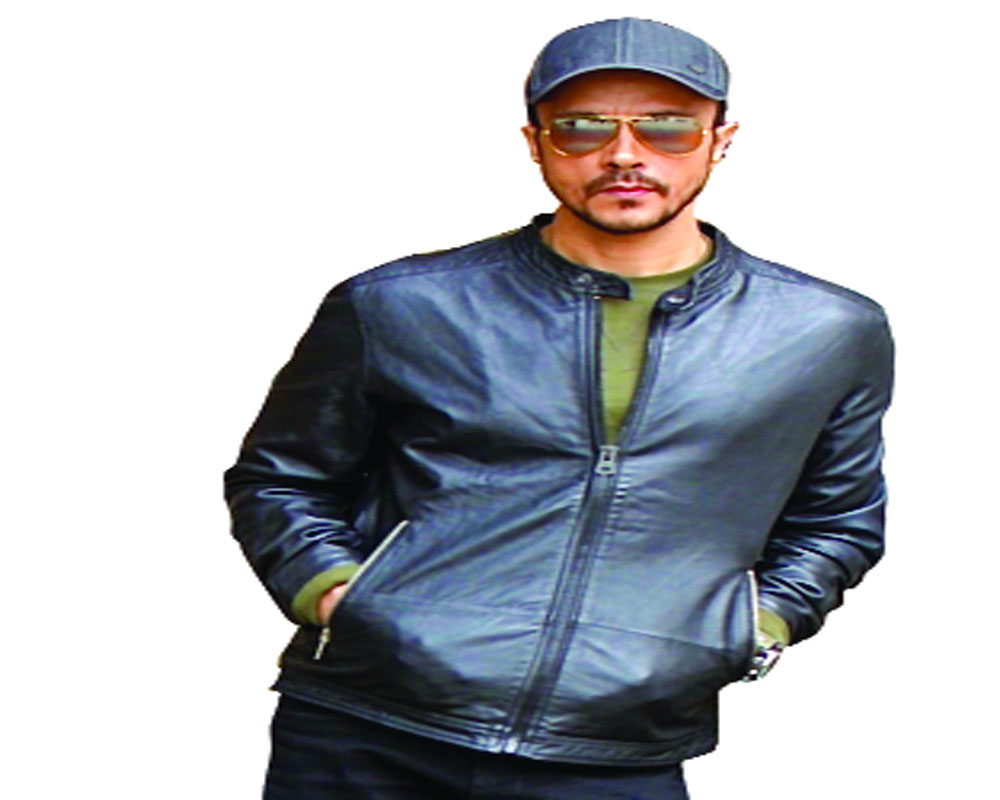 Darshan Kumar - He shot to fame with Onler Kom. The actor who plays Major Sameer in Family Man speaks with Shalini Saksena about how he got this role and working with Farhan Akhtar

How did you come on board for the series, Family Man?

Luckily, I was part of a movie A Gentleman directed by this awesome duo Raj-DK sir.  Post that one evening DK sir called me n narrated Major Sameer’s character. I told him that I would love to play it. Both these directors are great and I love how they work together so beautifully. They are a lethal combination of heart and mind — Raj sir is the heart and DK sir is the mind of every project. That’s why they create such unique projects.

What attracted you to play Major Sameer?

The character is the master mind of the show. He is the head of a huge organisation and is capable of carrying out huge missions. He is witty and has the charisma to influence people. He is flamboyant, at the same time, he is cautious and focused. To sum the character in a few words — he is the wolf in sheep’s skin. Who would miss out on an opportunity to play this amazing character.

This is the second time you played a major, how did this happen?

Bachpan se keeda thha acting ka. I used to write poems, perform them and won many trophies. Having a flair to perform, I thought of taking professional training so I joined Act One theatre group in Delhi and then Sahaj Group with Neena Guptaji and Rajendra Guptaji in Mumbai and finally Nasseruddin Shah sir’s group Motley. After many years of struggle and hard work, I got my first project Mary Kom.

When you got Mary Kom, did you have any apprehensions?

When you get a chance to perform as a lead opposite international super star Priyanka Chopra and your film is being produced by a living legend Sanjay Leela Bhansali and directed by multitalented director Omung Kumar you just feel blessed and thank the Almighty for giving such an  opportunity. Your heart fills with gratitude. There was no reason for me to say no to the project.

What’s your role in Toofan?

I’m playing Dharmesh Patil, a Maharashtrian boxer who won many national gold medals and represents India in international games. It’s beautifully written and  directed by one of the best directors Rakeysh Omprakash Mehra sir. We have put our heart and soul in this film. I am sure people are going to love it.

Were you a bit intimidated when you came to know there was Farhan Akhtar and Paresh Rawal?

Before signing any film I always ask who my co-stars. I always pray that I get to work opposite the best actors so that we can pull off all the scenes beautifully and together give the audience the best of the best projects. When I got an offer to play Patil and got to know about Farhan bhaiji and Paresh Rawal sir, I was on cloud nine. I felt on top of the  world. I had a great time shooting with them.

Tell us about Ashram series and your role in Aavrodh.

Aashram made history with more than a billion views and people loved my performances as Sub-inspector Ujjagar Singh. It changed my life 360 degree, which is also one of Singh’s favourite dialogues. Avrodh was also loved by d audience as it was based on Uri attack. People immensely loved d series n my character Major Raunak Gautam. I feel truly blessed.