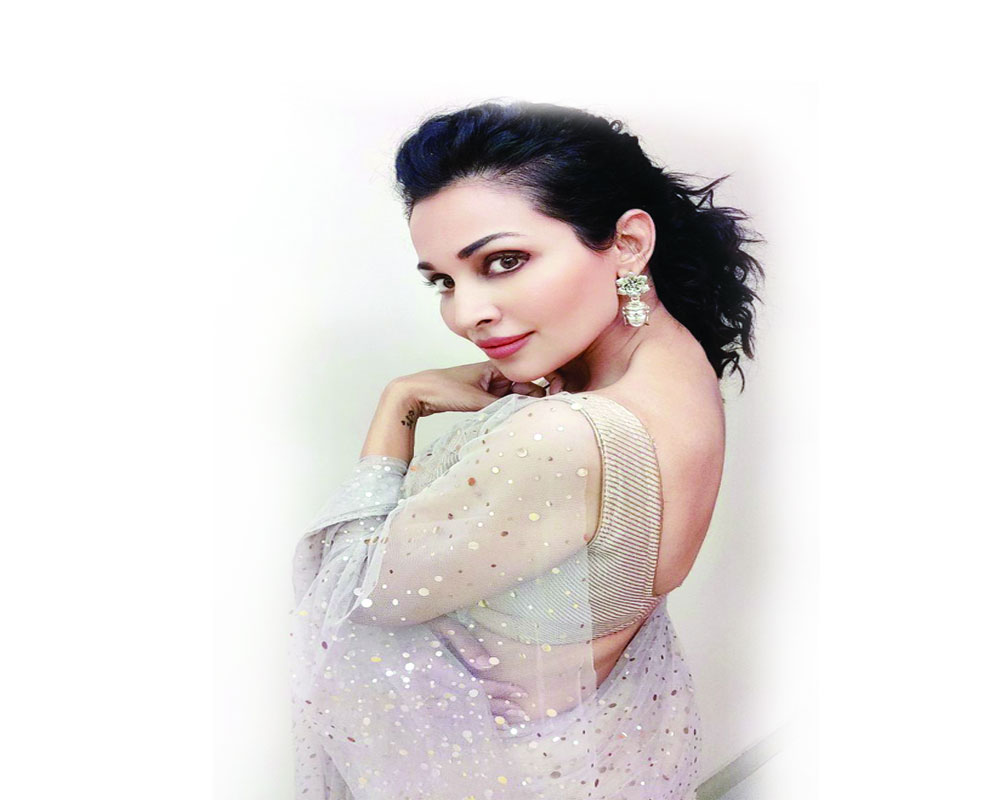 Flora Saini | The actor who made her debut with Tollywood and has done Blooywood projects like Begum Jaan and Bahut Hua Samman speaks with Shalini Saksena about her latest film Kaboom, her role and how she got into acting

What’s your role in Kaboom?

I play an office going girl. It’s been a lot of fun because in office you make friends with a lot of people, you like few of them and there are friends who would totally change the course of your life. It’s a story of five guys and all the women in their lives.

How is it different from other roles you have done?

I have played an office going lady before but it is slightly different. No two characters can be the same. You could probably dress up alike but characters would be different. For example, in Inside Edge and City of Dreams, I’ll be dressed the same way but the roles are different. All characters are different. In Kaboom, I have not been a part of such a story before. That is what excited me and made me say yes.

After my Board, I had a lot of time while waiting for the result. I ended up walking the ramp that my mom and aunty had asked me to participate in. Then I took part in beauty contest in Delhi. I was the first runner’s up. It was a huge moment for me. I went to Mumbai, did an acting course. In the second month into my training I got my first Telugu film. While I was doing my first film, I signed my second, a major blockbuster, which got me a ticket to Bollywood.

What were the challenges that came your way to make space in the entertainment industry?

Many. Even after I had lost weight I still had the baby fat on my face and body. I have gone through so much rejection. I got work in the South but everytime I came to Mumbai and auditioned, they would just say: “Sorry, please lose weight. Second would be the challenge of meeting good and bad people and knowing the difference. Third would be having periods of no work. Every actor has to be brave to be an actor. But it has been a fun ride with lots of lessons learnt.

You have primarily worked in Tollywood. How did Bollywood happen?

I always wanted to do Bollywood. Tollywood happened by chance and I am glad it did. In Bombay, I only got rejections to begin with. My mom was a teacher and the principal of that school was the producer of my first film, Love in Nepal. It was my faith that I started with South and Hindi happened because they knew I am working in South.

From Punjabi to Telugu to Tamil to Hindi movies how has the journey been thus far?

The journey has been amazing. But I have many miles to go. I am grateful that I am at present, in the best phases of life.

Is there a co-star you loved working with?

There are lots. I have learnt something or the other from all of them. But I would like to talk about Sonu Nigam. We were shooting for Love in Nepal (2003). It was November-December in Nepal and very cold. We were shooting a song and all the locals came and sat on the wall of the bungalow. Someone asked him to sing a song and he did. He is a people’s person. That’s what I loved about him. What I have learnt was that it is the love of people that makes you a star. I never heard him saying no, he would do anything and everything.