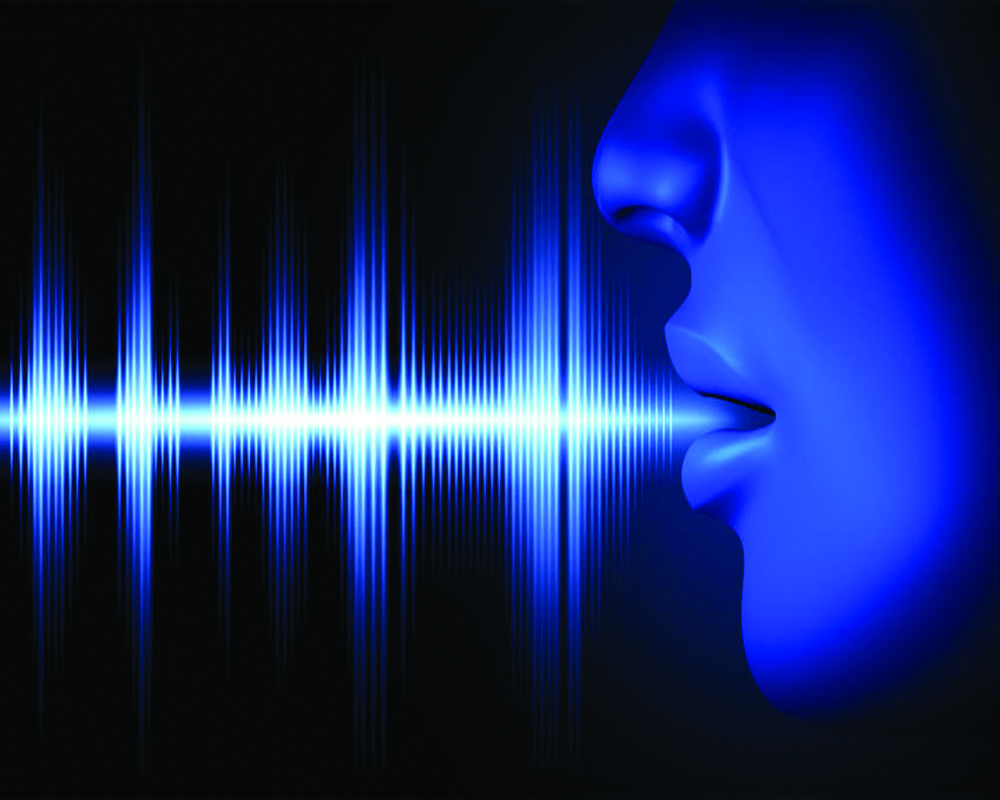 A mantra is an instrument of the mind that helps us to concentrate, intensify and spiritualise our consciousness, writes Hingori

Mantra is a sound, a certain utterance or a syllable. Today, modern science sees the whole existence as reverberations of energy, different levels of vibrations. Where ever there is a vibration, there is bound to be a sound. That means, the whole existence is a kind of sound, or a complex amalgamation of sounds — the whole existence is an amalgamation of multiple mantras. The yogic scriptures often compare mantras to a boat or a bridge that an aspirant can use to cross the sea of delusion created by the external world, which we call Maya, and to reach the centre of consciousness within. Yogis say that a mantra is like an eternal friend who accompanies the meditator even after death, lighting the path in the realm where the light of the sun and the moon cannot penetrate.

In understanding what a mantra is and how a Mantra works, it is helpful to look at its translation. The word mantra is derived from two Sanskrit words, the first part is man, which means mind; and the second part is tra, which is the root of the Sanskrit word meaning tool or instrument. A mantra is therefore literally, an instrument or tool of the mind that helps us to concentrate, intensify and spiritualise our consciousness.

Chanting silently in the mind in a meditative pose helps increase the aura.

At gurukuls, students were taught higher-order mantras that were specifically created by sages of ancient India. Mantras generate sound vibrations that add to the aura or energy levels of those who recite them. The mantras of the Buddhist, Christian, Islamic, Jain and other faiths, also fall into this category. However, mantras can be used positively as well as negatively. Positively, they can be used to heal, defend against spiritual attacks and strengthen one’s aura. They also form a telepathic connection between the seeker and the collective power of the deity or concept to which they are attributed. If the mantra is attributed to planets, it will connect to their rays as well. For example, the guru mantra will connect to the power and concept of guru, including the rays of Jupiter. If the mantras are attributed to a deceased saint, they will home in to his energy field, which exists in an ethereal dimension.

Mantras would be used in specific circumstances and were to be recited while sitting in a specific asana or seat. For example, the Gayatri Mantra was best recited while seated on a kusha grass mat or deerskin. The more advanced version of the mantra, known as the Mahagayatri Mantra, was to be recited while immersed in water. Several such permutations and combinations are usable in mantra vidya (the science of mantras). The intent of such technicalities is to ensure that the energy vibrations of the mantras are optimally absorbed by the human body and little is dissipated into the atmosphere. A part of the dissipation adds to the aura or energy of the location. Some of it would be absorbed by the asana or seat. It is for this reason that asanas are bad conductors of electricity, that neither absorb nor discharge it quickly. As it is not possible to perform all the suggested asanas on animal skins, we use blankets, pure cotton sheets or cotton mattresses, instead.

Mantras and the divinity of sound

A Japanese scientist, Dr. Masaru Emoto, conducted an interesting experiment on the effect that sound vibrations had on water. Emoto observed that when water was exposed to music from Bach and Mozart, beautiful crystals formed in it. But when negative intentions were directed its way, the water formed malformed crystals. He concluded that sound is vibration; and positive sounds have healing energy. His research also showed that thoughts emit vibrations at frequencies we are yet to determine, and they too have the power to heal. The question that begs an answer is: ‘How do mantras work?’

The knowledge of sound affecting matter is not new. Chanting mantras has been a part of Indian spiritual practices for thousands of years. The ancient rishis (sages) of India had a deep awareness of the potency of sound.

According to Quantum Physicists, whether audible or not, everything has a sound, a distinct and unique vibration. This sound is called resonance, the particular frequency at which an object naturally vibrates. In his book ‘Silent Pulse’, George Burr Leonard writes, “At the heart of each of us, whatever our imperfections, there exists a silent pulse of perfect rhythm, made up of wave forms and resonances, which is absolutely individual and unique, and yet which connects us to everything in the universe.”

Sanskrit, the language in which many powerful mantras are composed, is described as a vibrational language. The ancient Indian spiritual masters devised mantras to vibrate at particular frequencies. Each mantra is composed to have a distinct effect. When you chant a mantra, you send vibrations into the universe which creates a powerful ripple effect. Mantra recitation also helps you tune in to the universal sound that began creation and is still vibrating — the Anahat. Scientific research suggests, chanting mantras causes the left and right hemispheres of the brain to synchronise. It also helps oxygenate the brain, reduce our heart rate, blood pressure and assist in creating calm brainwave activity.

Mantras can rearrange your molecular structure and adjust your experience through the subtle vibrations the chanting causes in your being.  This re-alignment allows you to experience the benefits of the vibration. The more focused you are in chanting a mantra, the greater will be its impact on your consciousness. When you think negatively, you create a subtle vibration with the negative thought. The longer you think negatively, the more damaging it is for your mind and body.

With every passing day, there is more scientific data to corroborate what the ancient rishis had a deep understanding of — sound has power. Words and thoughts, spoken and unspoken, are potent tools. Being aware of this will allow you to pay close attention to the things you say and think of yourself, and how these words and thoughts, especially the negative ones, impact you. This awareness may serve as a trigger to change the negative patterns into positive ones. It may also help you to let go of habits that impede your spiritual growth.