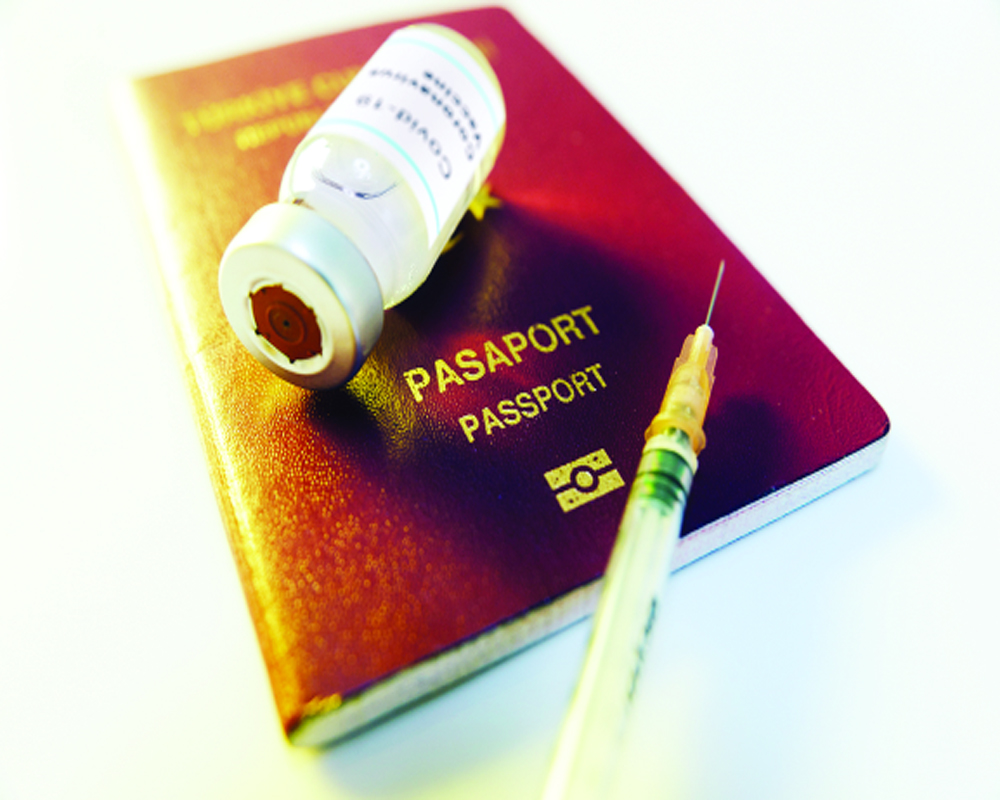 As tourism industry faces the brunt of rising Covid-19 cases in the Maldives, now might be the time cut the losses and buy the more expensive, but more effective, vaccines, writes Sonu Shivdasani

The Maldives, along with Dubai, the Seychelles, the United Kingdom, and Israel, are counted among the most vaccinated countries as of now. But while Israel and the UK are seeing the virus almost disappear, the Maldives, Dubai, and the Seychelles are witnessing the opposite, with cases skyrocketing.

In the Maldives, the number of cases has risen from a low of 19 per day in December to over 2,000 in late May, the number of deaths, 45, represents one third of all deaths that we have suffered since the beginning of the pandemic. This is in spite of the fact that 58% of the population has received one vaccine shot, and 30% has received both.

The Human and Economic Toll

The recent rise in cases in Male has led to hospitals overflowing with patients, and a tragic rise in deaths. Out of the 125 Covid-19 deaths in the Maldives, 45 occurred during the past month. While the fatality rate remains extremely low (0.2% of people who caught Covid-19 in the Maldives have died), that statistic doesn’t provide much solace to those who have lost loved ones.

The high case load in recent weeks has also inflicted economic damage. Out of the top ten markets this year, four are no longer able to travel. Indians (the number two market this year) are no longer permitted to visit the Maldives. Germany, the UK, and France (markets number three, seven, and nine) have put the Maldives on their red lists. In the UK, citizens returning home from the Maldives have to quarantine in a miserable hotel for 14 days.

According to the Maldives Inland Revenue Authority (MIRA), US Dollar revenues collected in January 2021 were USD 46 million — just 1% down on January 2020. But in January, things were looking good. Now as many countries’ citizens cannot travel here, and revenues in May and June are likely be similar to October 2020 — 58% down on the year earlier. On an annualised basis, this could cost the Government as much as USD 250 million in lost revenues.

One reason could be the choice of vaccine. The first vaccine Israel used was the Pfizer-BioNTech. They also have an excess supply of Moderna. Dubai and the Maldives had a similar vaccination program using a combination of the Oxford AstraZeneca vaccine and Sinopharm. The Seychelles is the most vaccinated country in the world but has relied almost exclusively on Sinopharm.

At Soneva, we consulted six leading infectious disease experts from around the world to assist us with our Covid strategy. Unfortunately, the feedback on the Chinese vaccine was not great. According to one of the experts: “The mRNA vaccines (Moderna and Pfizer) are the only ones with published data showing high performance even against the new virus variants. The Chinese vaccines that are being used in many parts of the world appear to be only weakly protective, from the limited amount of information available… The problem is that we do not have reliable data on the Chinese vaccines.”

Shared another expert: “Sinopharm, unlike the vaccines noted above, is more of a “classical” vaccine design (i.e. inactivated whole virus) — the kind of vaccines which have been trialed (and failed) for decades for combating seasonal Coronavirus. Although the Sinopharm licensing studies suggest the vaccine has 80% effectiveness, the trials had very few people over 60 years and I have concerns about Sinopharm’s effectiveness in older individuals in particular. Whether Sinopharm will provide more or less resilience to emerging Covid variants, such as the new strain found in India remains unclear.”

When one considers the relative performance of countries using different vaccines, as well as the feedback of these experts, it would seem that Sinopharm may not be as effective as we have been led to believe.

While the number of cases have spiked, and last month, 5 out of 45 fatalities were from people who had already received a second dose of the vaccine, the performance in the Maldives in terms of fatalities is amongst the best in the world. A few months ago, the survival rate here was 99.7%. It is now 99.8%. This is second to Singapore at 99.95%. It is also a commendable performance when compared to India (98.88%), the U.S. (98.21%), Germany (97.6%), and the U.K. (97.16%). The Seychelles at 99.65% is slightly behind the Maldives. So, whilst the vaccines might be less effective in preventing one from getting the virus, they are generally protective against serious disease and death. There are more deaths in Male at the moment simply because there are many, many more cases.]

A need for perspective

As we discuss the benefits and drawbacks of different vaccines, it is important to remember that the experience in the Maldives, is that if one gets Covid, one has a 99.8% chance of survival.

Furthermore, it is important to remember to boost one’s immunity. Immune-boosting diet, rich in foods including garlic, turmeric, cardamon, cinnamon, ginger, and red onions is considered to be of great help. As is popular Ayurvedic herb, Andrographis Paniculata. Fortunately, we have had no fatalities among the people who tested positive at our resort.

Dr. Abdul Slocum, a Turkish Oncologist, who treated his cancer patients that caught Covid recently shared : “We used anti-coagulants, anti-biotics, anti-virals as conventional therapeutics together with high dose vitamin C, Andrographis, Thyme extract etc. as complementary therapies and all of our patients have gotten better with such treatment.” So, irrespective of whether one has had the vaccines or not, maintaining a healthy lifestyle is still very important to ensure that one does not succumb to this disease.

Call it the way forward, but if the Maldives wants to get both the health and economic long-term benefits of its vaccine roll-out, it might consider changing the brand of vaccines it uses for second shots. There is little information on the effects of combining Sinopharm with other vaccines. However, a recent article in the Lancet finds that pairing the Pfizer-BioNTech and AstraZeneca vaccines appears to increase the likelihood of mild to moderate side effects, but no serious outcomes were reported. In fact, the article goes on to say that:

“MIT Technology Review reports that such an approach could become more common if mixing and matching Covid-19 vaccines is proven to boost the overall level or duration of immunity — as tantalizing, early evidence suggests might be the case.”

“Several trials …… have been launched to examine the question MIT Technology Review reports, including a study in Spain assessing the viability of mixing a first doses of AstraZeneca’s vaccine with a second dose of Pfizer-BioNTech, as well as a study between AstraZeneca and Russia’s Gamaleya Institute examining how AstraZeneca’s vaccine works in combination with Russia’s Sputnik V vaccine.”

Early evidence suggests that it is possible to combine vaccines and change course. The Pfizer vaccine is considerably more expensive than other options. Covishield is generally available for somewhere between USD 2-4 per vaccine (if you can get hold of the shots, that is). The cost of the Pfizer vaccine is approximately USD 25. Israel was the first to receive a large amount of Pfizer because they offered the company 23 Euros vis-a-vis the 12 Euros the E.U. countries were offering. It is my understanding that Dr Reddy’s Laboratories, the Indian manufacturer of the Sputnik V vaccine, proposed a price of USD 14 for the vaccine.

However, as I mentioned earlier, we are starting to see a big drop in tourism as a result of the spike in cases. The economic consequences could affect MIRA’s revenues by as much as USD 10 million to USD 20 million per month — considerably more than the cost of more expensive vaccines. Now might be the time cut our losses and buy the more expensive, but more effective, vaccines.

The writer is the CEO and Joint Creative Director of Soneva