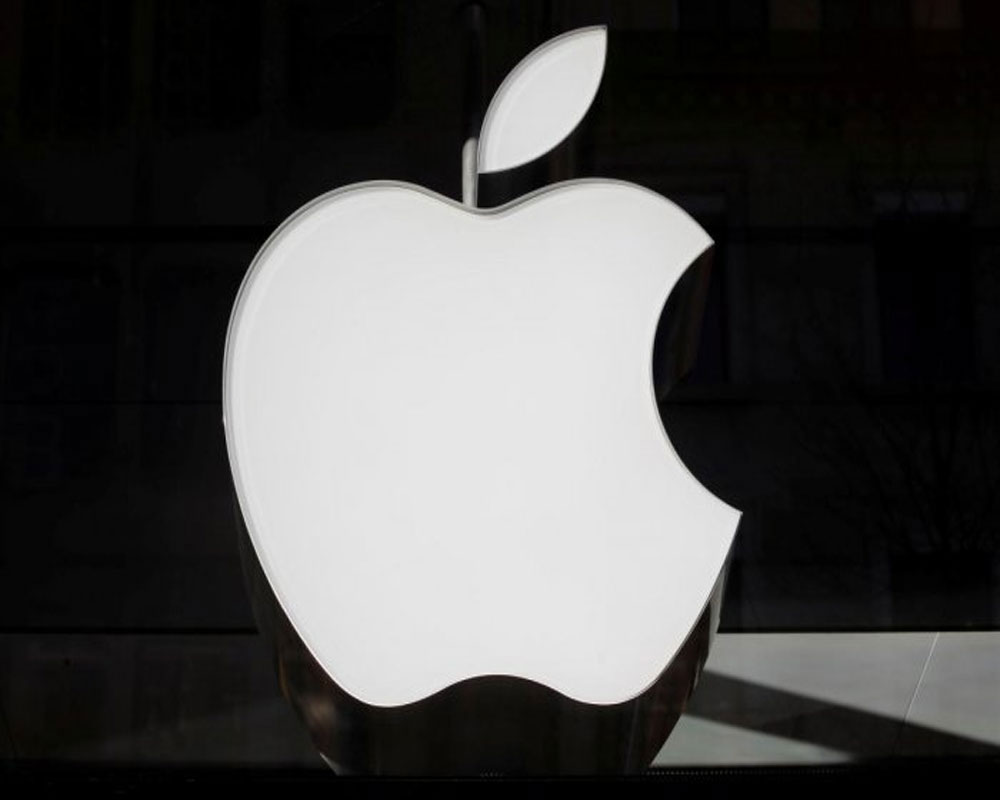 In a delight for millions of music aficionados in India, Apple on Tuesday launched the next generation of sound with Spatial Audio and Lossless Audio on Apple Music at no additional cost and the new features will be available on Android "very soon" in the country.

Apple Music is also making its catalog of more than 75 million songs available to its subscribers in Lossless Audio in India.

Apple uses ALAC (Apple Lossless Audio Codec) to preserve every single bit of the original audio file. This means fans will be able to hear their favourite songs exactly the way the artists created them in the studio.

To start listening to Lossless Audio, subscribers using the latest version of Apple Music can turn it on in Settings, then Music and Audio Quality.

Here, you can choose different resolutions for different connections such as cellular, Wi-Fi, or for download.

For the true audiophile, Apple Music also offers Hi-Resolution Lossless all the way up to 24 bit at 192 kHz.

By default, Apple Music will automatically play Spatial Audio with Dolby Atmos tracks on all AirPods and Beats headphones with an H1 or W1 chip, as well as the built-in speakers in the latest versions of iPhone, iPad and Mac.

At Rs 99 a month (3-month free trial) for individuals, Rs 49 a month for students and Rs 149 a month for a family, customers will get access to 75 million tracks in Lossless on Apple Music over a period of time, a growing catalog of songs on Spatial, the best in class recommendation engine and more than 30,000 playlists curated by Apple Music editors.

Spatial Audio with support for Dolby Atmos gives artists the opportunity to create immersive audio experiences for their fans with true multi-dimensional sound and clarity that comes from all around and from above the listener.

Albums that are available in Spatial Audio will have a badge on the detail page to make them easily discernible.

"The ability to experience music in its purest form is magical, and since live-concerts have taken a back seat in the recent times, Dolby Atmos is an excellent way for my listeners to feel as if they're listening to me live," said award-winning music composer AR Rahman.

"With Apple Music and Spatial Audio, we've recreated the songs of '99 Songs', 'Meri Pukar Suno' and 'Dil Bechara' in a newer, richer way, and I hope the audiences are able to experience the music in a manner it should be," Rahman added.

Apple Music is working closely with artists and labels to add new releases and the best catalog tracks, as more artists begin to create music specifically for the Spatial Audio experience.

Later this year, the company will release an update to Logic Pro that will empower any musician to create and mix their songs in Spatial Audio compatible with Apple Music.