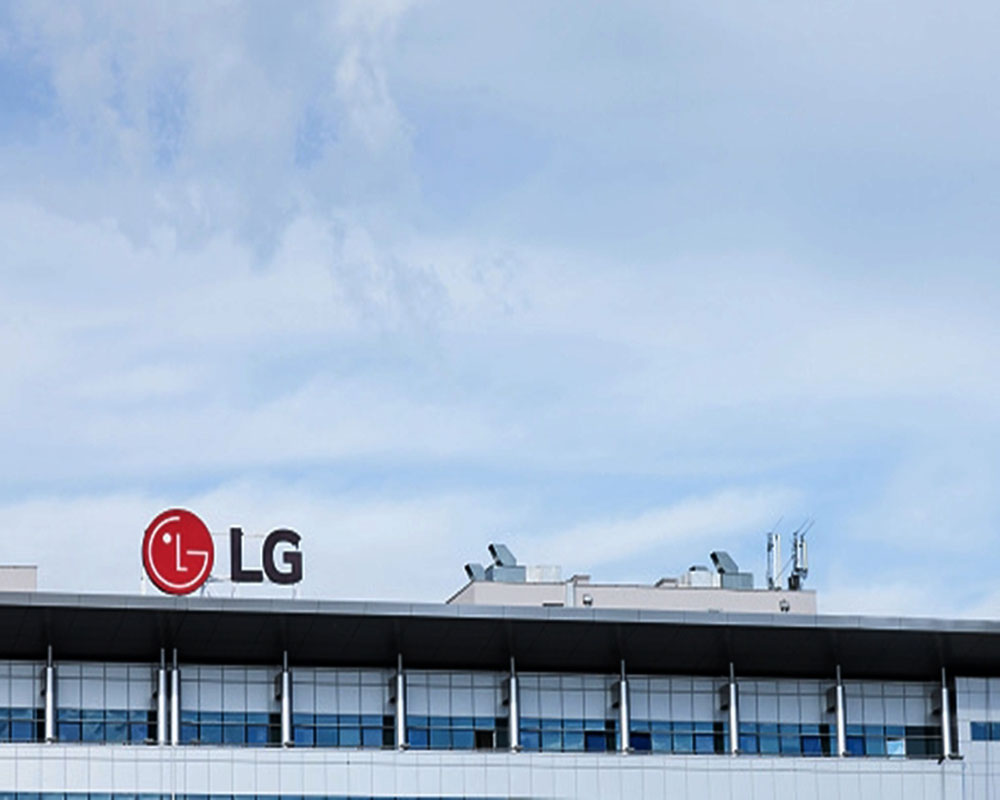 Two Korean battery makers -- LG Energy Solution Ltd and SK Innovation -- have reached a settlement in a trade secrets dispute in the US, company officials said on Sunday, hours before a deadline for an import ban on SK.

The US International Trade Commission (ITC) in February sided with LG in a trade secret case and issued a 10-year import ban on SK, while temporarily allowing shipments of battery components for Ford and Volkswagen to give them time to find new suppliers.

Their settlement averts the import ban, which was set to take effect unless President Joe Biden vetoes the ITC decision before the Sunday night deadline.

LG, which supplies Tesla and a number of automakers, is the world's No. 2 EV battery supplier with a share of 23.5 per cent, and SK Innovation was in sixth place with a 6 per cent share in the global EV market last year, according to SNE Research.

The two companies will jointly announce the results of the settlement later in the day, officials of the companies said.

SK earlier said it could shut down the Georgia plant if the import ban is not overturned, which could hamper the Biden administration's EV push and pledge for American jobs.

SK has claimed that it does not need LG's trade secrets as its development and manufacturing method for EV batteries is different from its rival and that it received an unfavuorable ITC ruling due to destruction of evidence.

In the run-up to the settlement, the Korean rivals made intensive lobbying efforts in the U.S. to grab a greater share of the rising battery market as the Biden administration pushes to accelerate the adoption of EVs.

LG Energy Solution, wholly owned by LG Chem Ltd, operates a lithium-ion battery factory in Michigan and is building a new factory in Ohio through its joint venture with US automaker General Motors, which will be completed in 2022.

Last month, LG Energy Solution said it will invest 5 trillion won ($4.5 billion) by 2025 to expand its battery production capacity in the US.