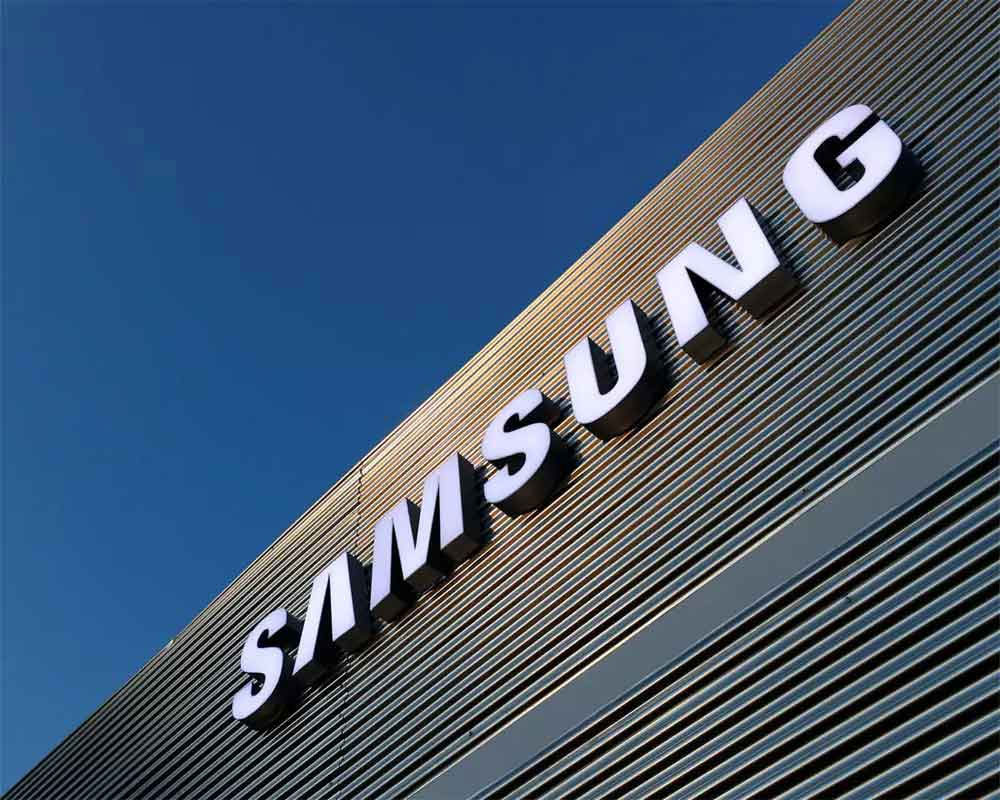 According to industry sources, Galaxy F12 is tipped to come with True 48MP camera, 90Hz refresh rate and a 6000mAh battery. It will be powered by 8nm Exynos processor, making the Galaxy F12 extremely power efficient, the sources told IANS on Thursday.

Both Galaxy F12 and Galaxy F02s will feature premium haze and matt finish.

Samsung had earlier launched Galaxy F62 for Rs 23,999. The smartphone has the flagship Exynos 9825 under the hood, the same chip that powered Galaxy Note 10 and Galaxy Note 10+.

Galaxy F is Samsung's India-specific smartphone series for which the company has tied up with Flipkart. Galaxy F smartphones also sell on Samsung Online Store and leading retail stores.

The company launched the fully-loaded Galaxy F41 as the first smartphone in the new series.