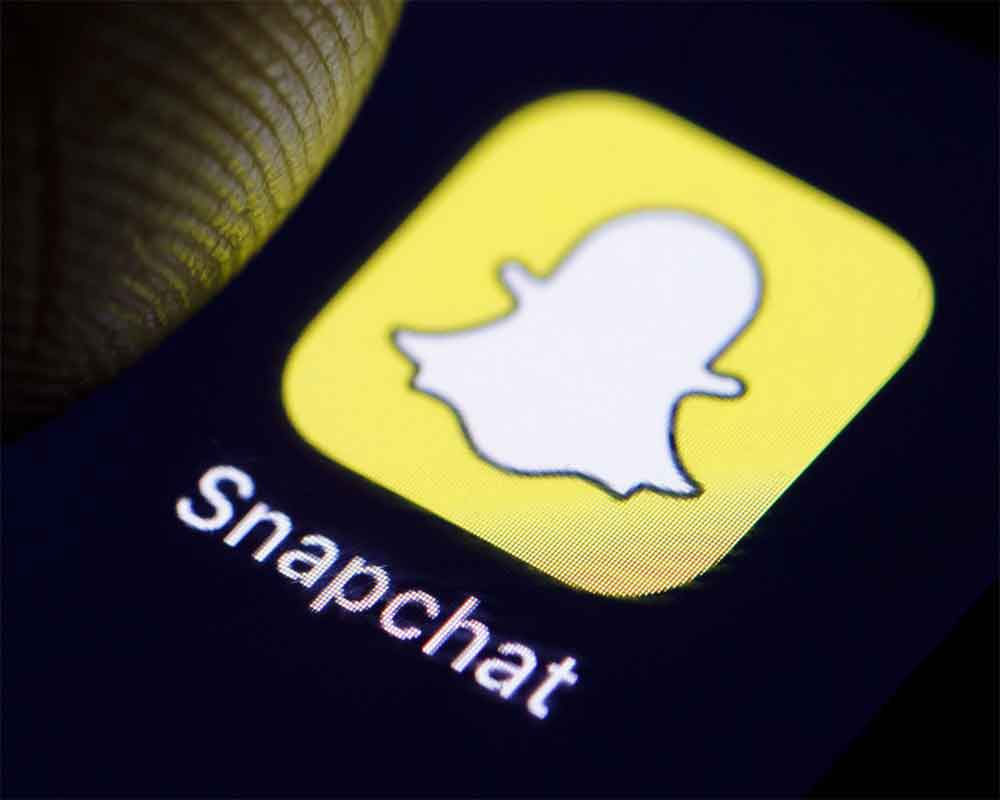 Snapchat has announced that it now has 293 million daily active users in the second quarter this year, an increase of 55 million year-over-year.

Snap, the parent company of Snapchat, said that its revenue increased 116 per cent to $982 million in Q2 2021 compared to the prior year.

"Our second quarter results reflect the broad-based strength of our business, as we grew both revenue and daily active users at the highest rates we have achieved in the past four years," said Evan Spiegel, CEO.

"We are pleased by the progress our team is making with the development of our augmented reality platform, and we are energized by the many opportunities to grow our community and business around the world," he added.

The DAUs increased sequentially and year-over-year in each of North America, Europe and rest of the world.

"DAUs increased sequentially and year-over-year on both iOS and Android platforms. We invested and innovated in our camera and augmented reality platforms, the company informed.

The company launched a record 177 new international Discover Channels, including 36 in the UK and 24 in India, one of which is a partnership with Sony Pictures Network to launch five Shows.