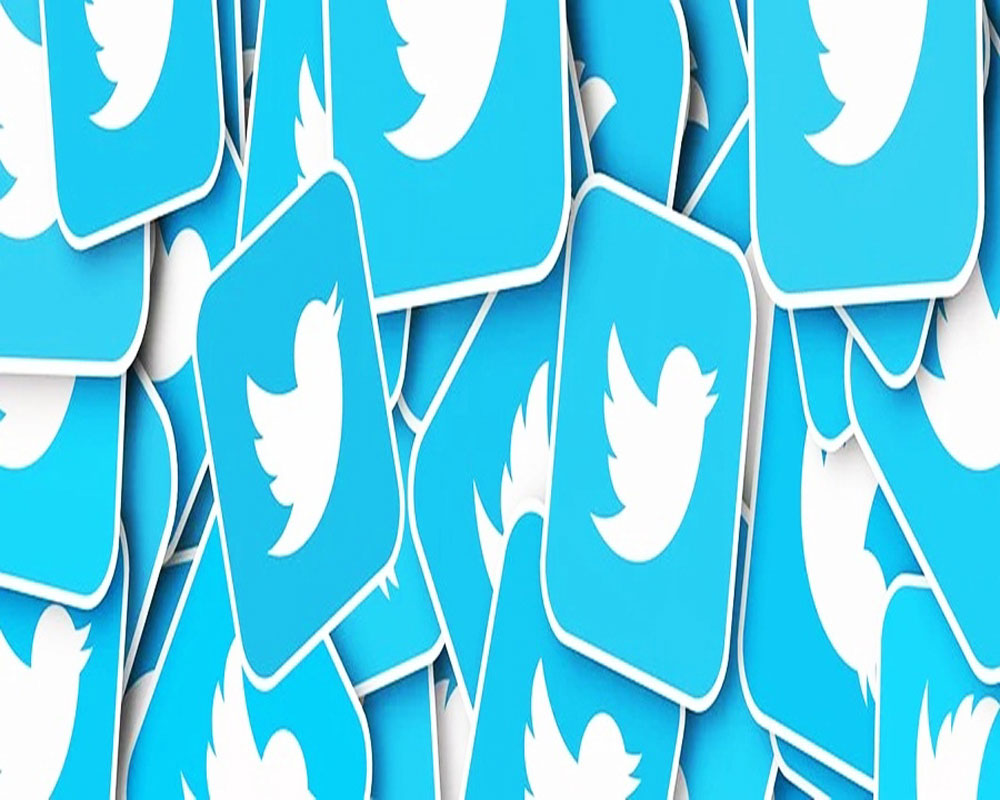 Twitter has announced a new and improved version of TweetDeck, and is testing new features with a small group of users in the US, Canada and Australia.

TweekDeck is a social media dashboard which many Twitter users are not aware of, and the company may turn its into a new subscription service in the near future.

The company has rolled out a preview of the new and improved version of TweetDeck to a limited number of accounts, with enhanced functionalities.

"We're testing this preview with a small group of randomly-selected people in the United States, Canada, and Australia to start. If you're eligible, you'll see an invitation within TweetDeck to opt in," Twitter announced.

TweetDeck offers a more convenient Twitter experience by letting you view multiple timelines in one easy interface, according to the company.

It includes a host of advanced features to help get the most of Twitter: Manage multiple Twitter accounts, schedule Tweets for posting in the future, build Tweet collections, and more.

TweetDeck is currently available at tweetdeck.com or the Mac app store.