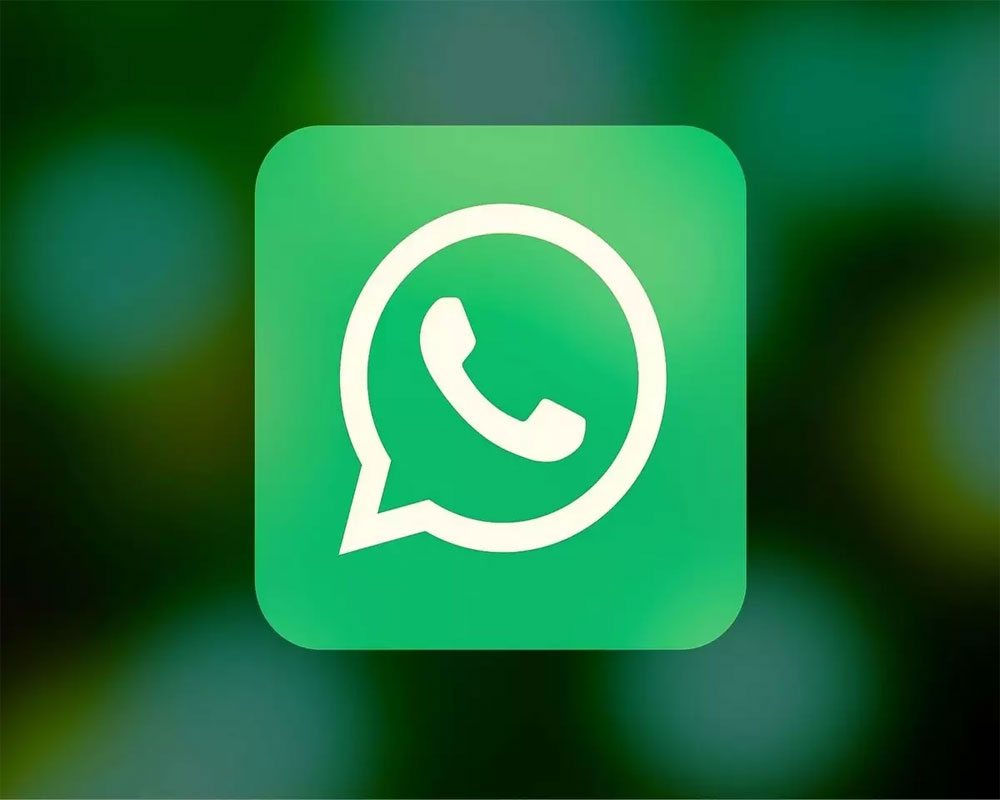 Facebook-owned WhatsApp is reportedly testing the ability to easily migrate chat history between an iPhone and an Android device.

According to a 9To5Google report, this feature is part of a strategic change in the WhatsApp app.

The company had been exploring the possibility of using WhatsApp on multiple devices at the same time and the ability to migrate chat history between iOS and Android is part of this effort, the report said.

When the user tries to link a device having a different operative system to his WhatsApp account, it's always needed to update to the latest WhatsApp update available on the App Store or TestFlight, in order to avoid any compatibility error with the Android version, reports WABetaInfo.

The ability to use the same WhatsApp account on multiple devices is one of the most requested features by users, as well as an iPad version of Instagram.

WhatsApp now has more than 1.5 billion monthly active users (MAUs) who are exchanging nearly 60 billion messages on a single day.

On February 19, 2014, Facebook acquired WhatsApp for $19 billion, its largest acquisition to date. It currently has over 200 million monthly active users in India.