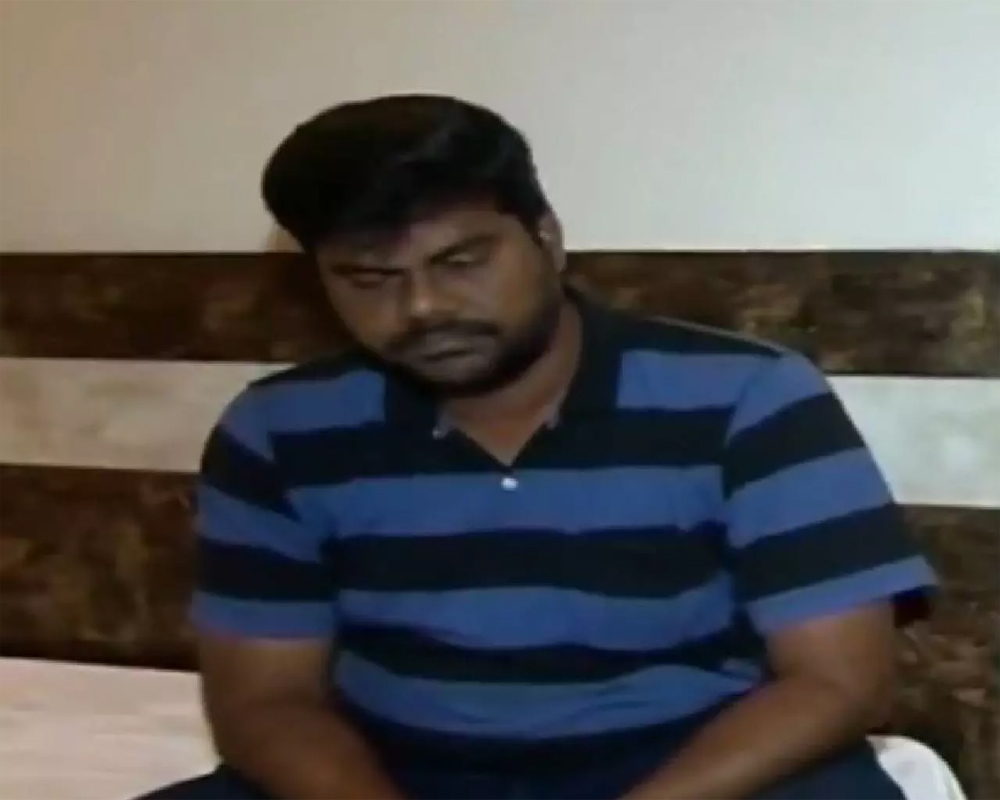 Police had recorded Sail's statement twice over the last two days. On Thursday he appeared before the police team conducting the inquiry around 2.30 pm. He was then taken to some locations mentioned in his affidavit about the alleged extortion attempt, and the police are also collecting CCTV footage from some places, said an official.  Sail's lawyer Tushar Khandare, meanwhile, told reporters that the Narcotics Control Bureau should take its zonal director Sameer Wankhede off the cruise ship drugs seizure case as he was facing allegations.  The Mumbai police had earlier said they had received four applications alleging extortion bid by Wankhede and other NCB officials, and launched an enquiry to verify them. One of the applications was sent by Sail, who alleged that he overheard K P Gosavi, another witness in the cruise ship raid case, talking to "Sam D'Souza" over the phone about a demand of Rs 25 crore including Rs 8 crore for Sameer Wankhede. Wankhede, an IRS officer, has denied the allegations.