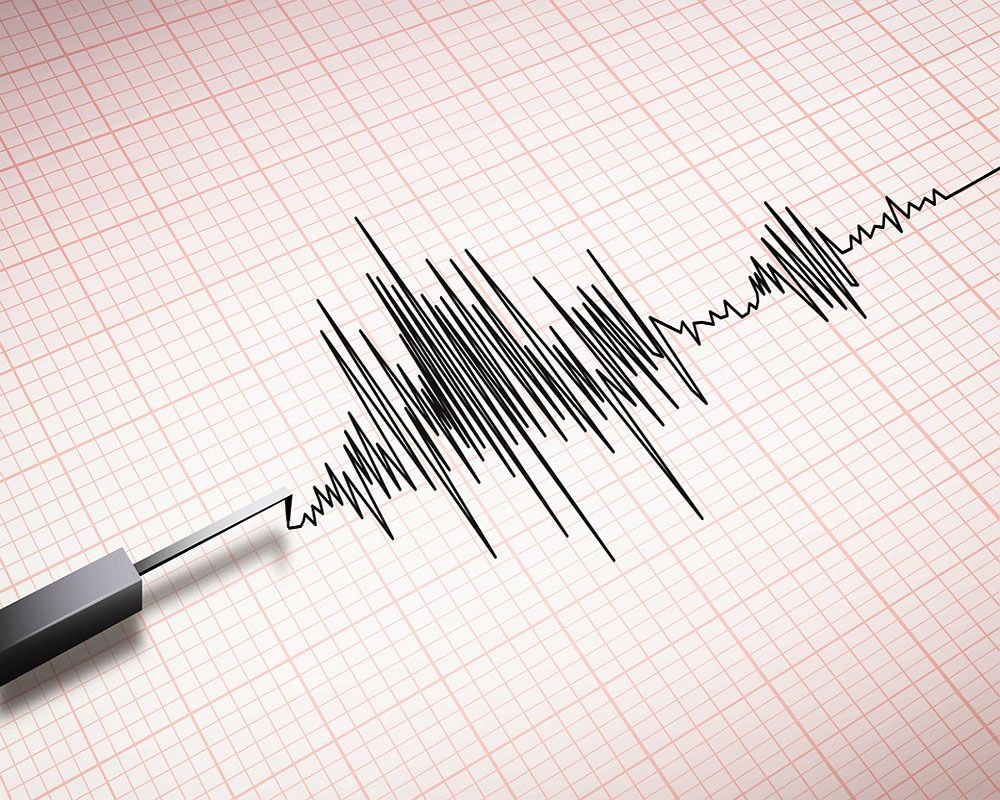 The National Centre for Seismology said that the tremors were felt at 5.24 a.m. about 343 kilometres West North West of Bikaner at a depth of 110 km.

No damage has been reported till the time of filing of report.

Earlier, tremors were felt in Rajasthan's Bikaner district in February too. At that time its intensity was measured at 4.3.