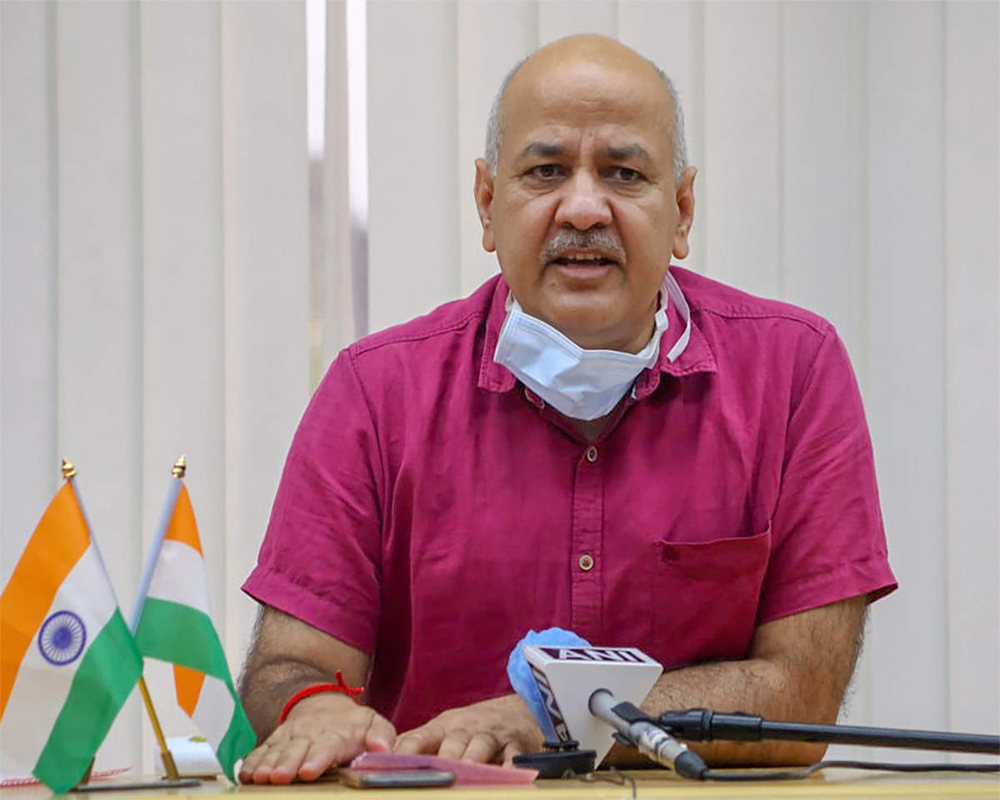 Delhi Deputy Chief Minister Manish Sisodia on Monday claimed the BJP government at the Centre has allowed only 3.5 lakh doses of coronavirus vaccine for the national capital in May even though the AAP dispensation had placed orders for 1.34 crore doses with manufacturers.

He said that after the Centre decided in April that states can directly place orders with vaccine manufacturers, the Arvind Kejriwal government ordered 1.34 crore doses for the people in the 18-44 age group.

"Later, the central government in a letter told us that we can have only around 3.5 lakh doses in May," he claimed.

Sisodia lashed out at the BJP, saying its government was selling vaccines abroad when people were dying in the country.

He charged the BJP government with holding Kumbh Mela and conducting assembly polls amid the second wave of COVID-19 and alleged that it was more interested in selling vaccines abroad instead of providing it to state governments.