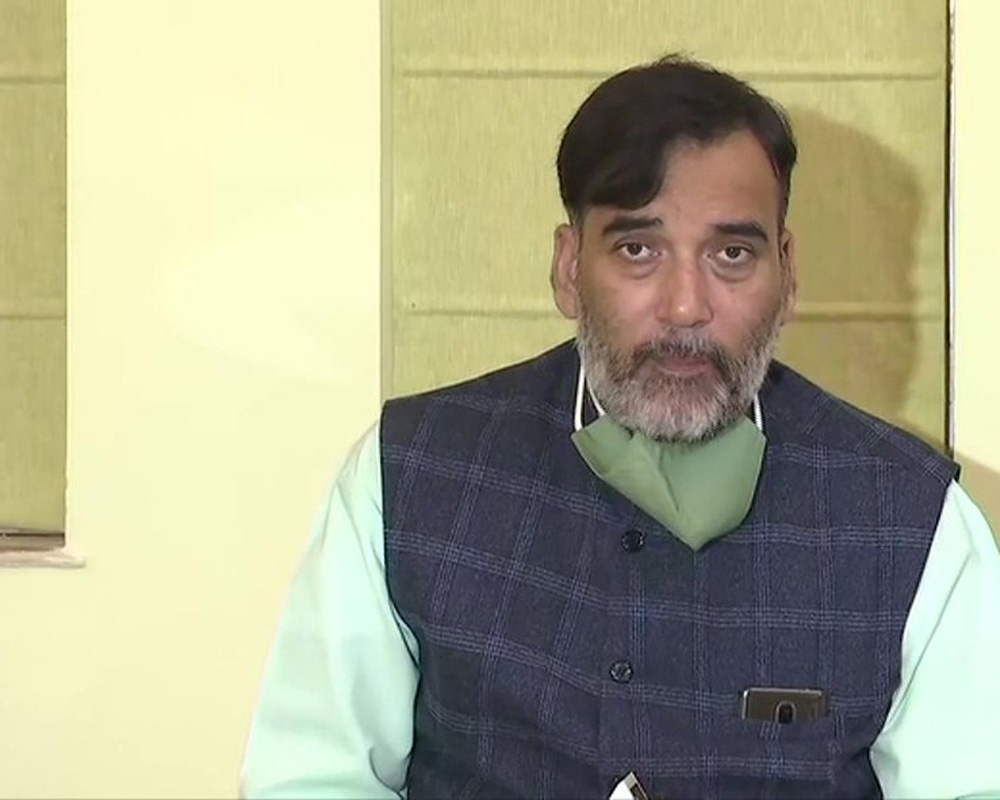 Delhi ministers and AAP MPs, MLAs and councillors will stage a protest at Jantar Mantar here on Wednesday against the Centre's bill that gives overarching power to the Lieutenant Governor.

Chief Minister Arvind Kejriwal is likely to lead the protest as the Aam Aadmi Party (AAP) plans to mount a strong opposition to the central government move.

The bill that was introduced by the central government in Lok Sabha on Monday is "unconstitutional", he said.

Kejriwal has accused the BJP of "drastically curtailing" the powers of the elected government through this bill.

According to the Government of National Capital Territory of Delhi (Amendment) Bill, 2021, the "government" in the city would mean the "Lieutenant Governor" in context of any law to be made by the legislative assembly.

The bill that was introduced by Union Minister of State for Home G Kishan Reddy in Lok Sabha makes it mandatory for the Delhi government to take the opinion of the Lieutenant Governor (LG) before any executive action in the national capital.

On Monday, Deputy Chief Manish Sisodia had alleged that the bill would stall Delhi's progress by giving undue powers to the LG.