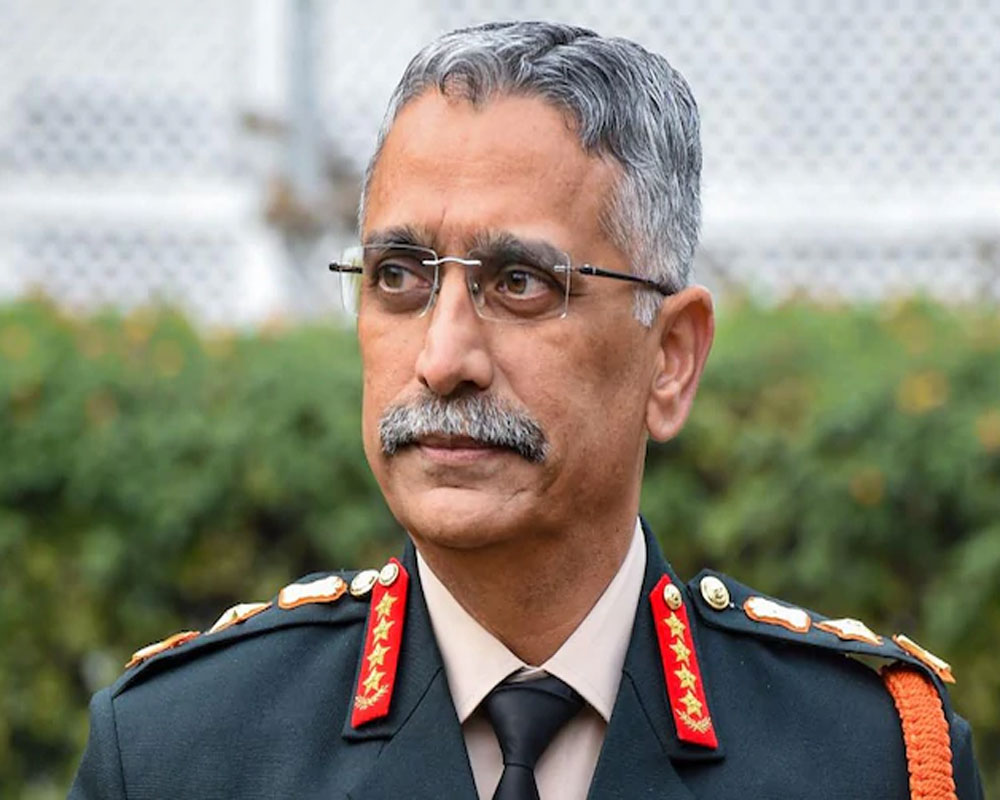 Indian Army chief Gen MM Naravane on Saturday interacted with the officers of Bangladesh's Army and witnessed an operational demonstration by the troops.

He also planted a tree in Ramu Cantonment in Cox's Bazar to commemorate the everlasting friendship between the two Armies.

Gen Naravane, who is here on a five-day official tour, visited the 10 Infantry Division of the Bangladesh Army.

Ramu cantonment is the headquarter of the 10th Infantry Division of the Bangladesh Army.

The visit of Naravane, who is here at the invitation of his Bangladeshi counterpart Gen Aziz Ahmed, comes less than two weeks after Prime Minister Narendra Modi travelled to the neighbouring country and met the top leadership here to strengthen the strategic ties.

The year 2021 marks the 50th anniversary of diplomatic relations between India and Bangladesh, the liberation of Bangladesh from Pakistan and the birth centenary of 'Bangabandhu' Mujibur Rahman.