Bank operations may be hit on Mon, Tue due to nationwide unions' strike

Bank operations may be hit on Mon, Tue due to nationwide unions' strike 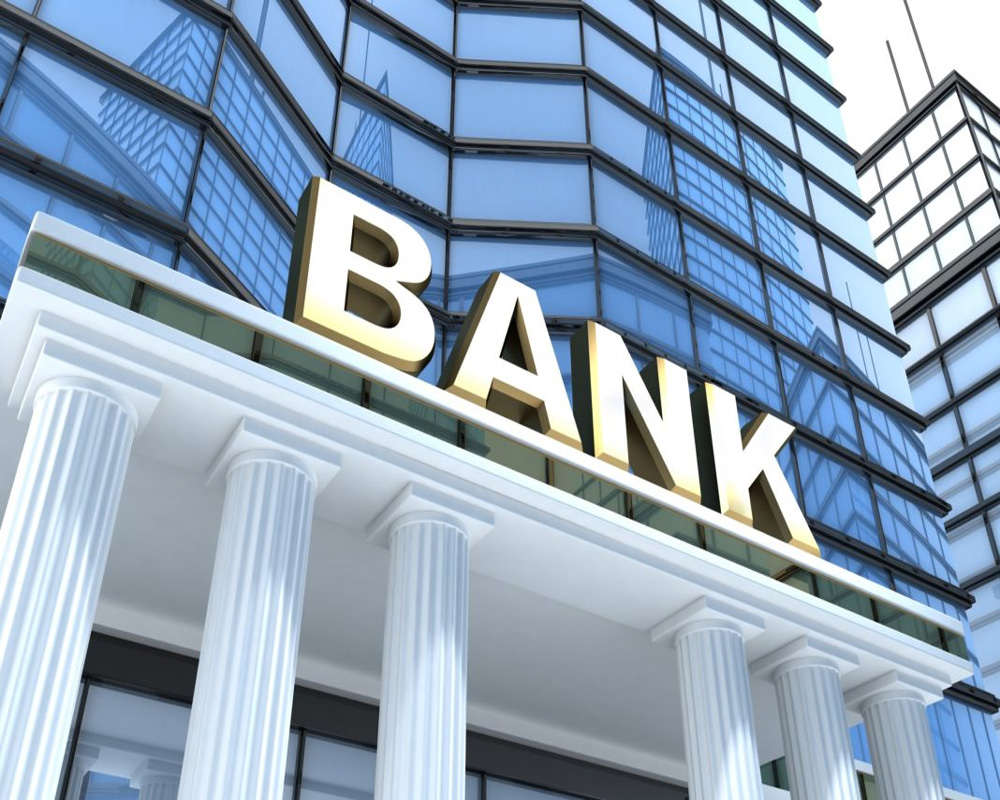 Banking operations across the country could be impacted on Monday and Tuesday as United Forum of Bank Unions (UFBU) has given a call for a nationwide strike to protest against the proposed privatisation of two state-owned lenders.

Services such as deposits and withdrawal at branches, cheque clearance and loan approvals would be affected due to the strike.

UFBU, an umbrella body of nine unions, in a statement claimed that about 10 lakh bank employees and officers of the banks will participate in the strike.

Many public sector lenders, including State Bank of India (SBI) have informed their customers that their normal working could be affected at the branches and offices if the strike materialises.

Banks have also informed that they are taking necessary steps for the smooth functioning of bank branches and offices.

The government has already privatised IDBI Bank by selling its majority stake in the lender to LIC in 2019 and has merged 14 public sector banks in the last four years.

Conciliation meetings - before the Additional Chief Labour Commissioner on March 4, 9 and 10 - did not yield any positive result, so the strike stands, All India Bank Employees Association (AIBEA) general secretary C H Venkatachalam said.