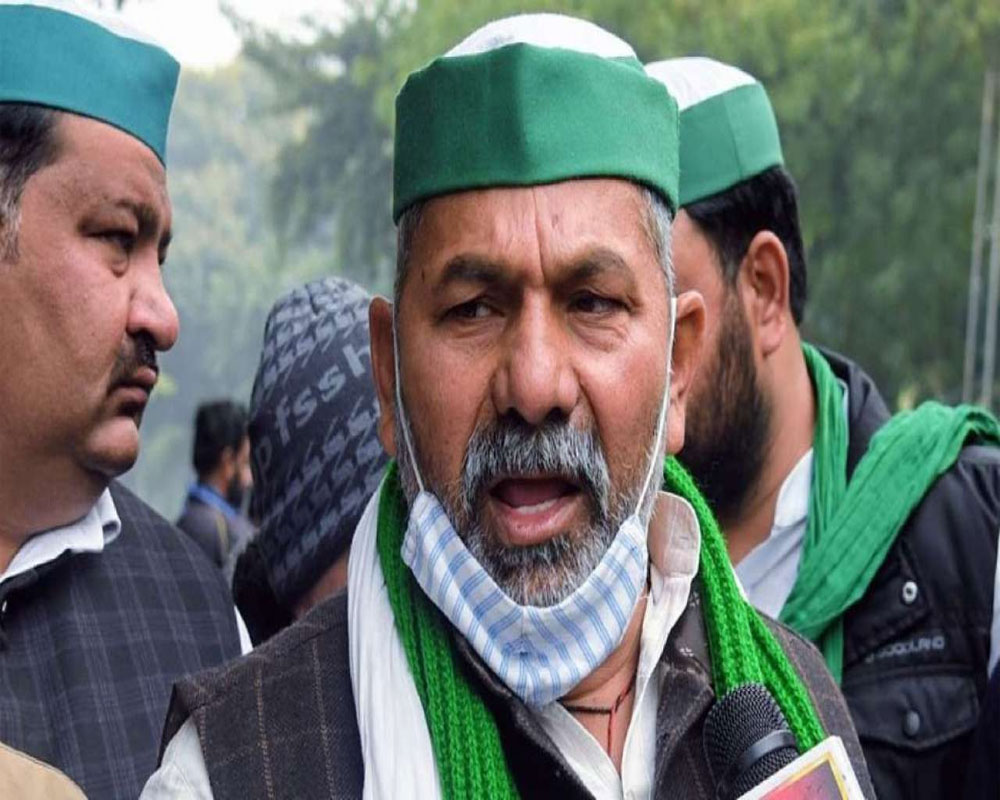 The mahapanchayat will be held at Vidhyadhar Nagar stadium, Raja Ram Meel, president of the Jat Mahasabha, said.

"It will be the first meeting of Tikait in Jaipur. Earlier, he has held a few meetings in other districts like Hanumangarh and Ganganagar," Meel told reporters.

Meel said the BJP will suffer huge losses in elections, including the bypolls on three assembly seats in Rajasthan next month, over the farmers' issue.