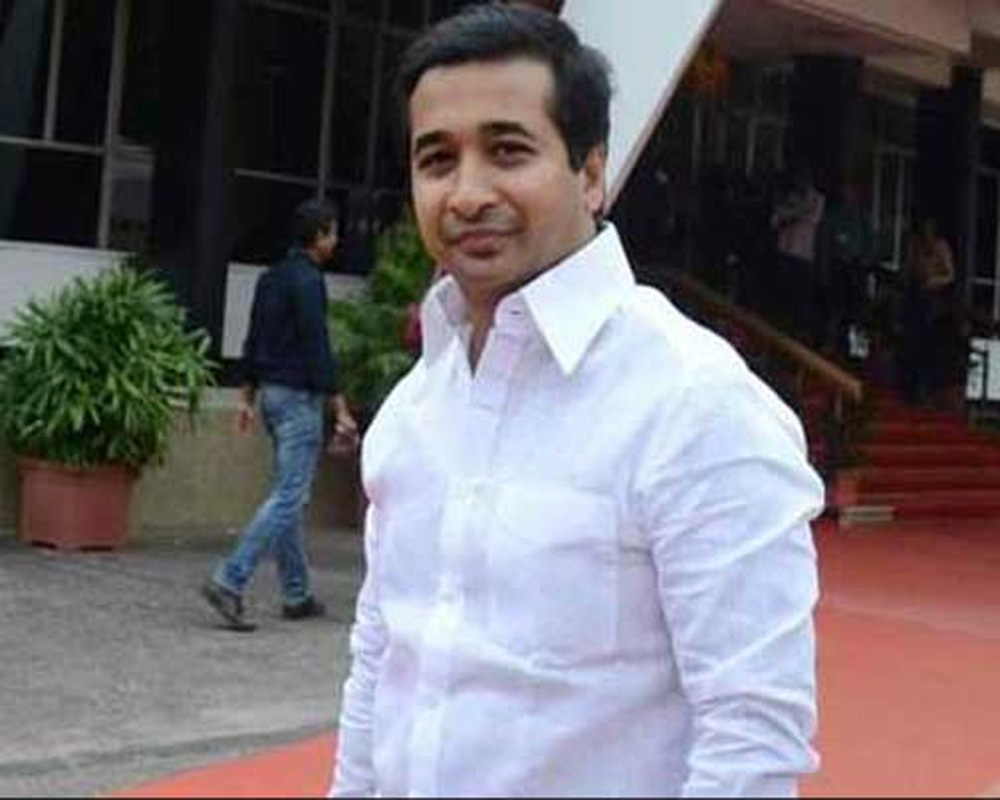 BJP MLA Nitesh Rane on Thursday Alleged that one of the luxury cars used by arrested police official Sachin Waze was parked outside the office of a Shiv Sena MLA.

The NIA, which is probing Waze's alleged role in the placing of an explosives-laden vehicle near industrialist Mukesh Ambani's house, has seized a total of five vehicles including two Mercedes cars.

Speaking to reporters, Rane alleged that the day Waze was arrested by NIA, one of the Mercedes cars allegedly used by him was parked outside the office of a Sena MLA.

"(Sena MP) Sanjay Raut had said that everyone has something to hide in politics. I want to tell him that he must be having something to hide, but it is not the case with us. We want truth to come out in this case," Rane said.