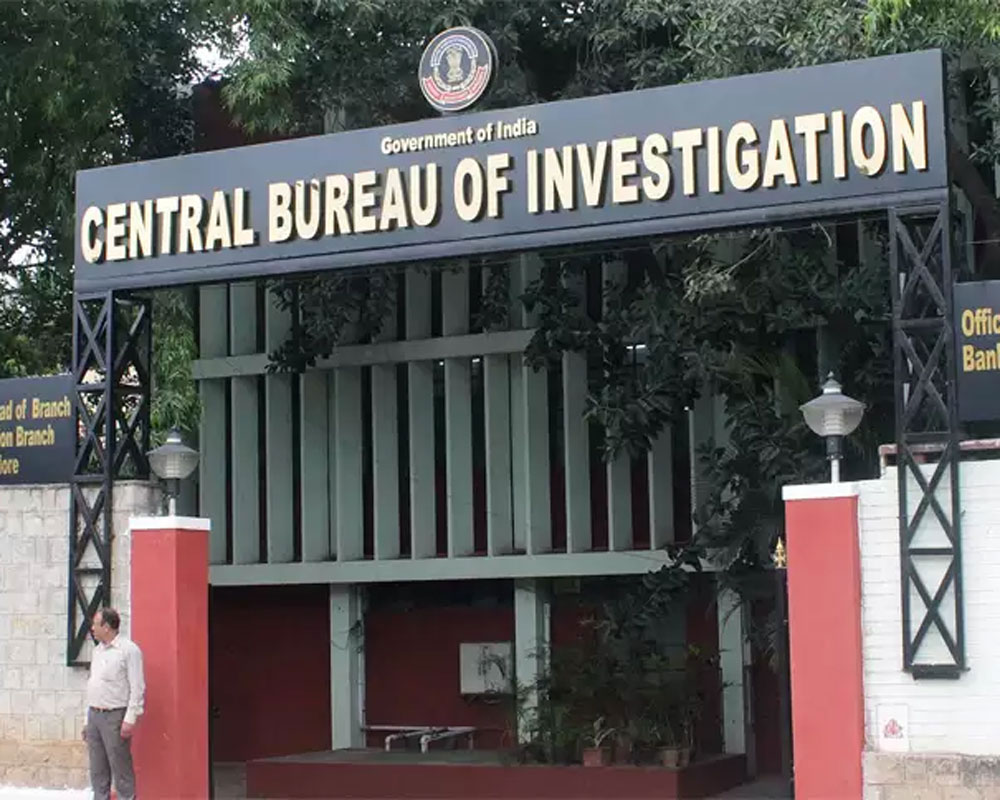 The CBI has recovered Rs 1.12 crore in cash during searches at the residence of a Delhi Police sub-inspector arrested by it in a bribery case, officials said on Thursday.

During the search of his car, the Central Bureau of Investigation (CBI) recovered over Rs 5.47 lakh in cash, while during searches at his residence another Rs 1.07 crore was also recovered in cash, the officials said.

"A case was registered against sub-Inspector, police station, Maidan Garhi, Delhi on a complaint in which it was alleged that he had demanded initially a bribe amount of Rs 5 lakh from the complainant and further informed the complainant to give at least Rs 2 lakh on October 27, 2021, to favour him and his friend in a case/FIR registered in the police station and also not to oppose their bail applications," CBI spokesperson RC Joshi said.

After verifying the allegations, the CBI laid a trap and arrested Singh while receiving the alleged bribe, the officials said.

"The arrested accused will be produced before the designated court at Delhi on Thursday," Joshi said.