Completion of disengagement could pave way for de-escalation: India on border row with China

Completion of disengagement could pave way for de-escalation: India on border row with China 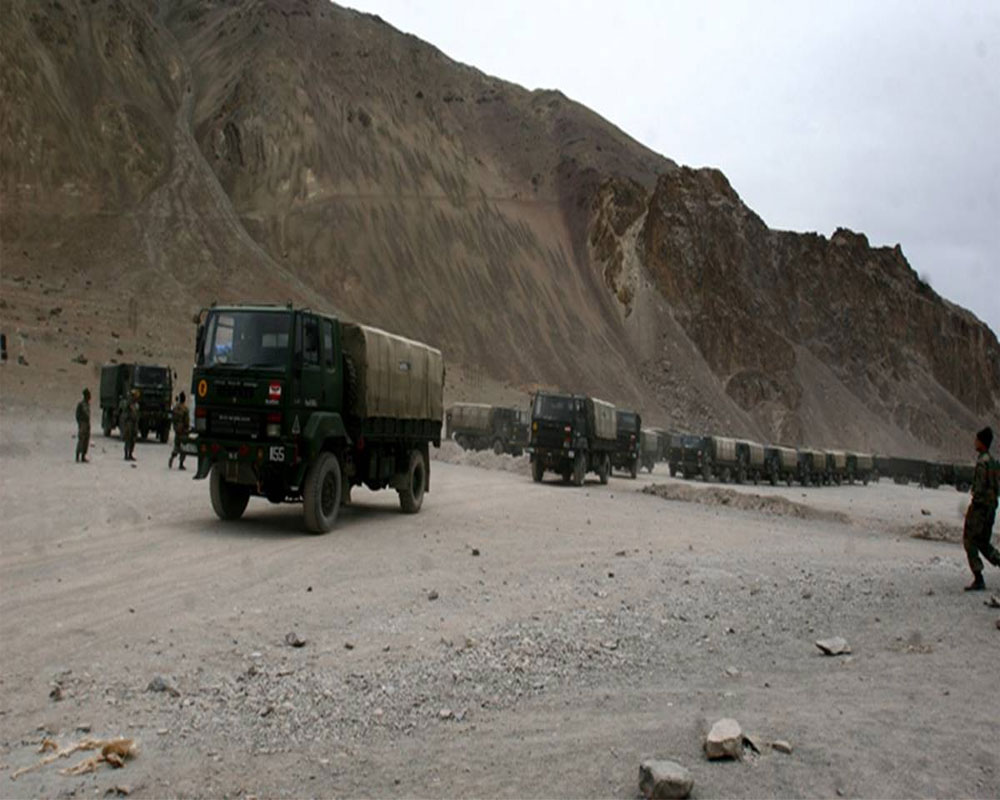 India on Thursday asserted that the completion of disengagement in the remaining friction points in eastern Ladakh could pave the way for the Indian and Chinese sides to consider de-escalation of forces and ensure full restoration of peace and tranquillity in the border areas.

According to a joint statement released by the Indian Army after the 12th round of military talks held in late July, the two sides had a "candid and in-depth exchange" of views relating to disengagement and the meeting further enhanced the mutual understanding.

Asked about the developments on the border standoff at a media briefing, Ministry of External Affairs Spokesperson Arindam Bagchi said, "Let me reiterate our position that completion of disengagement in the remaining areas can pave the way forward for the two sides to consider de-escalation of forces and ensure full restoration of peace and tranquillity and enable progress in bilateral relations."

On whether External Affairs Minister S Jaishankar could have a bilateral meeting with his Chinese counterpart Wang Yi during his ongoing Tajikistan visit to attend a key meeting of the Shanghai Cooperation Organisation (SCO) on the situation in Afghanistan, Bagchi said he cannot rule in or rule out any meetings.

Let's wait to see what meetings take place, he added.

The border standoff between the Indian and Chinese militaries erupted on May 5 last year following a violent clash in the Pangong lake area and both sides gradually enhanced their deployment by rushing in tens of thousands of soldiers as well as heavy weaponry.

Each side currently has around 50,000 to 60,000 troops along the Line of Actual Control (LAC) in the sensitive sector.

As a result of a series of military and diplomatic talks, the two sides completed the withdrawal of troops and weapons from the north and south banks of the Pangong lake in February, in line with an agreement on disengagement.