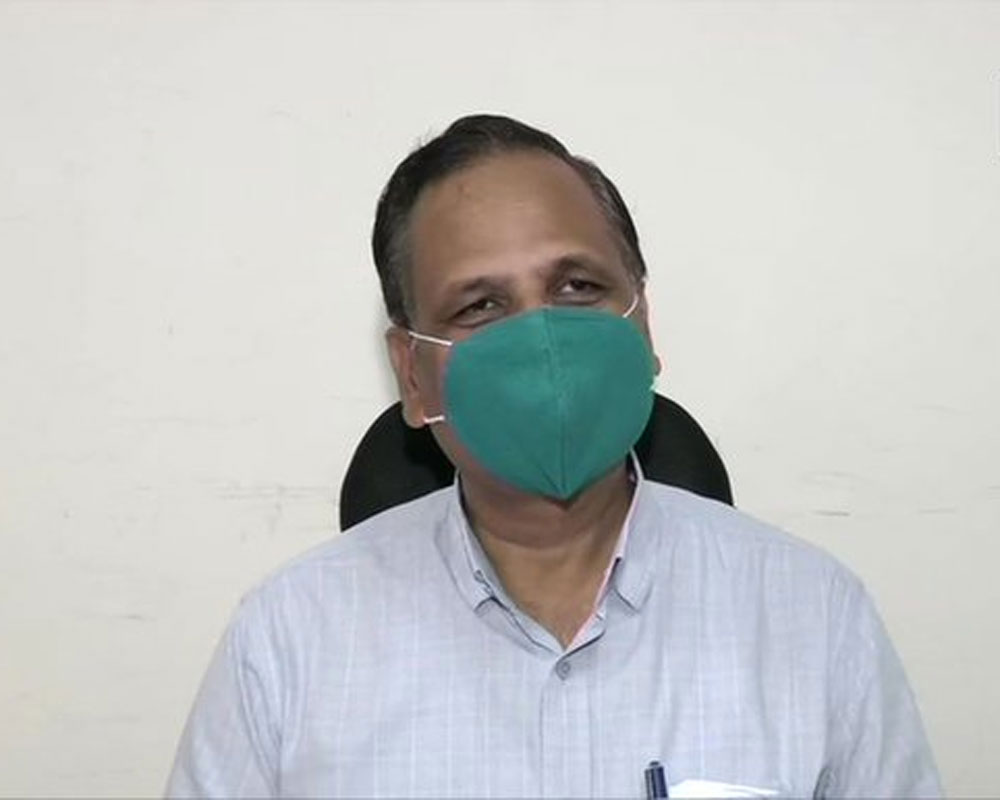 Unregistered but eligible people in Delhi will be able to take COVID-19 vaccine jabs between 3 pm and 9 pm, Health Minister Satyendar Jain said on Sunday.

Till now, unregistered beneficiaries were being inoculated between 3 pm and 5pm, he said.

Beneficiaries need to register themselves on Co-WIN portal to get jabs. Those who do not have access to the Co-WIN portal can go to the centre and take COVID-19 vaccines.

“Only registered beneficiaries will be given vaccine shots between 9 am and 3 pm. The unregistered ones can take the jabs from 3 pm to 9 pm… They just need to carry their Aadhaar card or any other valid identity proof,” Jain said.

It has also been directed that all Delhi government hospitals increase the number of vaccination sites on their premises to at least six and depute two vaccinators at each, he said.

On Friday, the Delhi government had issued an order allowing vaccination centres in the city to operate from 9 am to 9 pm, starting Monday.

Chief Minister Arvind Kejriwal had earlier said the number of vaccination centres will be doubled to 1,000 from about 500 at present spanning both government and private facilities.

On Sunday, the health minister said the Delhi government has been conducting aggressive testing and contact tracing and the recent spike in fresh Covid-19 cases will also be contained soon.

Jain said district authorities and the Delhi Police have been asked to take strict action against violations at markets and public places in view of the increase in the number of cases.

He appealed to people to take precautions during the Holi festival.

"The number of cases had increased during the festive season last year. So, I appeal to everyone to stay safe," he said.

Delhi reported over 800 COVID-19 cases for the first time this year on Saturday as the positivity rate breached the 1 percent-mark after over two months.

The city had recorded 425 cases on Tuesday. The cases have been steadily rising over the last few days.