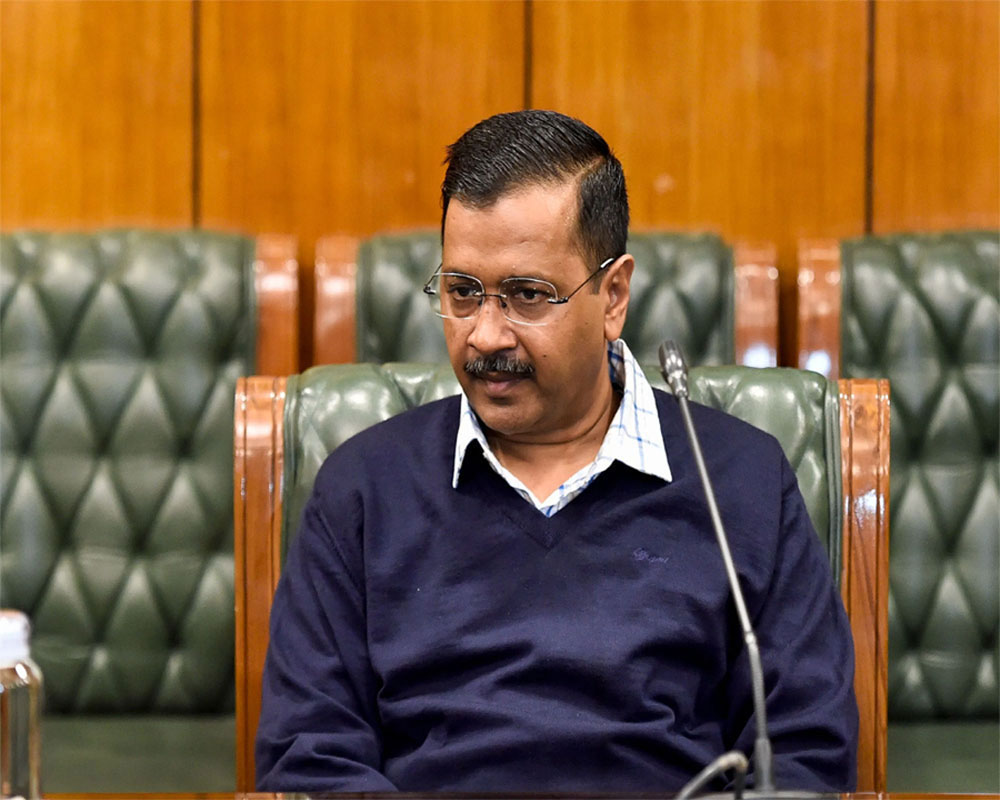 Chief Minister Arvind Kejriwal on Thursday congratulated Delhiites for "no increase" in power tariff for seven years in a row.

The power tariff for 2021-22 was announced by the Delhi Electricity Regulatory Commission (DERC) on Thursday.

"Congratulations Delhi. No change in the electricity tariff of Delhi for the consecutive 7th year. Where on one side electricity rates are touching sky (sky rocketing prices), the Delhiites are getting not only 24 hours electricity at cheaper rates but also getting 200 units for free," Kejriwal said in a tweet.

Power regulator DERC on Thursday announced new tariff for Delhi without any increase in rates, saying it did not see any "good reasons" to do so.

However, the power bill for consumers may increase marginally from October 1 as the DERC has raised the pension surcharge from 5 per cent to 7 per cent.

The power tariff in Delhi has not witnessed any major increase since the Aam Aadmi Party (AAP) came to power in 2015. Ruling party leaders claim the electricity rates in the city are "cheapest" in the country.

It has also kept the levy of Regulatory Asset Surcharge of 8 per cent unchanged in 2021-22. The surcharge is levied on the consumers of power discoms in Delhi.