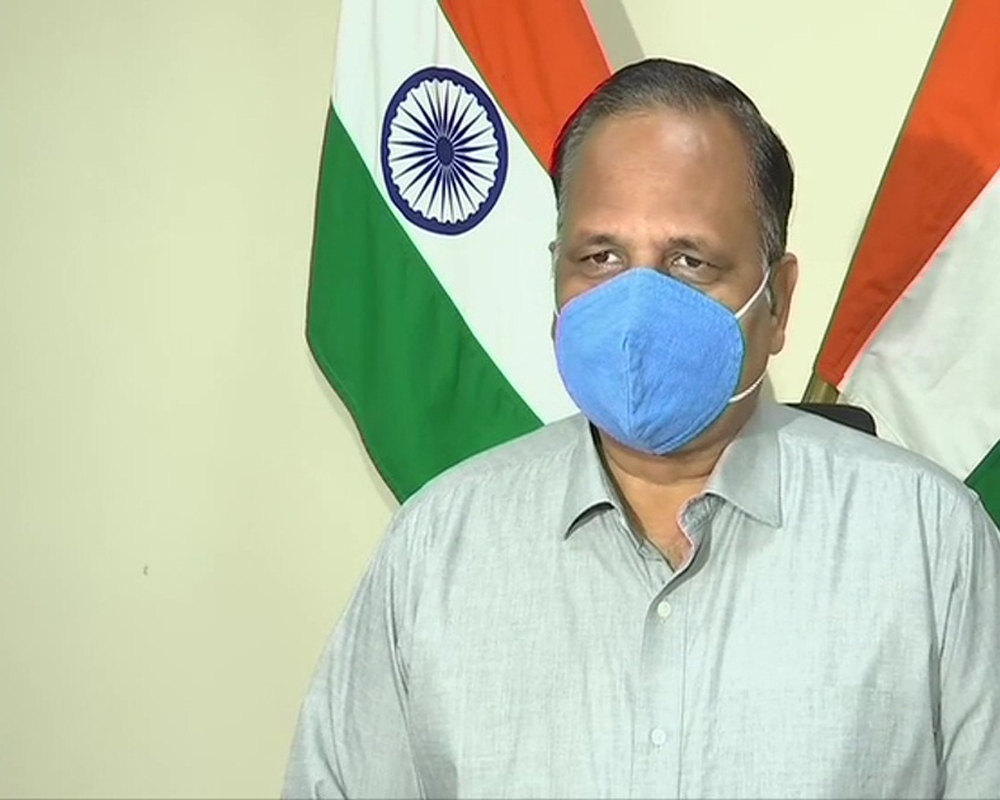 Urban Development Minister Satyendar Jain on Friday said the Delhi government has given Rs 293 crore in advance to North Delhi Municipal Corporation so that the civic body can release the salaries of its employees.

"The North MCD always faces issues related to salaries of employees. We hope they release the salaries as soon as possible," he said during a press conference.

The Delhi High Court had on July 8 directed the city government to release an amount of Rs 293 crore within 10 days to the corporation to allow it pay salaries and pensions.

The court's direction had come on a clutch of petitions relating to non-payment of salaries and pensions to teachers, hospital staff, sanitation workers and engineers.