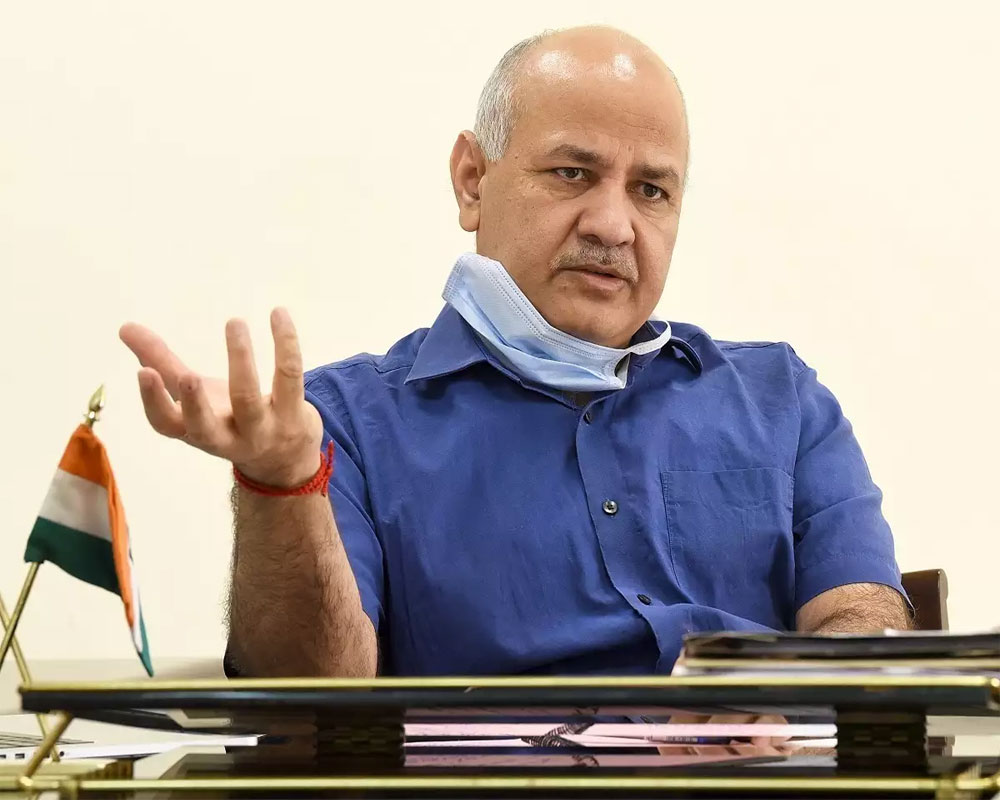 In a bid to promote handicraft artisans and their art in the national capital, the Delhi government is preparing mega exhibitions at several prominent locations in the city soon, said Delhi Deputy Chief Minister Manish Sisodia on Friday.

"Every state has its unique speciality in handicrafts but Delhi has an amalgamation of all Indian cultures and is a 'Mini Bharat'. The Delhi government has mooted several steps to promote handicrafts and artists in the city and for this purpose an exhibition will be held soon," the Minister said while felicitating handicraft artists.

Addressing the gathering of artists, Sisodia said handicraft has a distinct style and this beauty can come neither from machines nor from 3D print. "We cannot only survive based on machines but only with art and artisans," he added.

The Minister said the handicrafts are special kind of products and no other country or technology can bring such products except the artisans.

"The handicrafts are not a means of business for these people but the way of living and tradition for our country. The villagers, farmers, women and many other people work in making handicrafts. They love to create these products and these are their traditions," Sisodia added.

The Minister also announced that the Delhi government would take this industry forward and would organise exhibitions at 'Dilli Haat' and at many other locations. He also appealed to the people of the city to share their ideas in this regard.