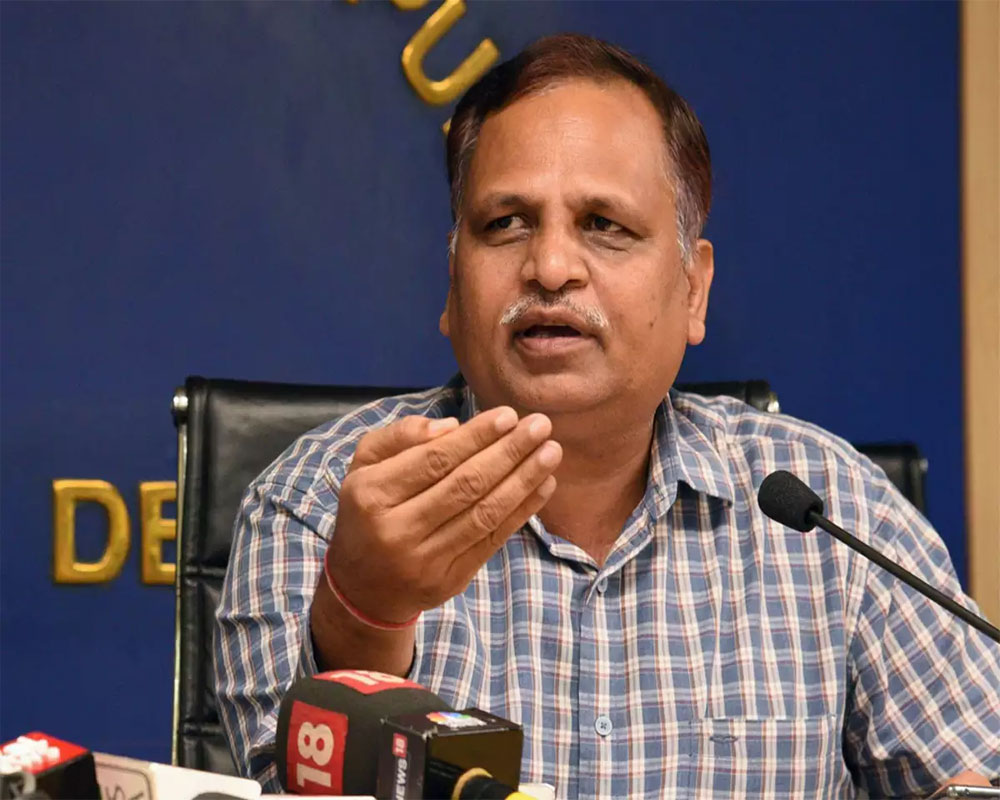 Delhi Health Minister Satyendar Jain on Tuesday lauded the parents of a 20-month-old girl who died after falling from the first floor of her home, but saved lives of five persons as her heart and three other organs were donated to them.

The minister shared on Facebook a video of him making phone call to the girl's father, and said their act of kindness will inspire others to donate organs.

"Losing a child is the biggest loss ever, but salute the couple who gathered strength and compassion for others during this tough time," Jain wrote in the post.

A spokesperson of the Sir Ganga Ram Hospital, where the toddled was admitted, claimed that she has become the "youngest cadaver donor" in the country.

The girl, Dhanishtha, fell from the first floor balcony of her home while playing on January 8 evening. She was rushed to Sir Ganga Ram Hospital in an unconscious, according to a statement from the hospital.

The child was declared brain dead on January 11.

"Dhanishtha from Rohini, Delhi, set a noble example even in her death and became youngest cadaver donor in the country. Her multiple organs were donated that gave new lease of life to five patients," the hospital said.

Her heart, liver, both kidneys and both corneas were retrieved at the hospital, and used in five patients, it said.