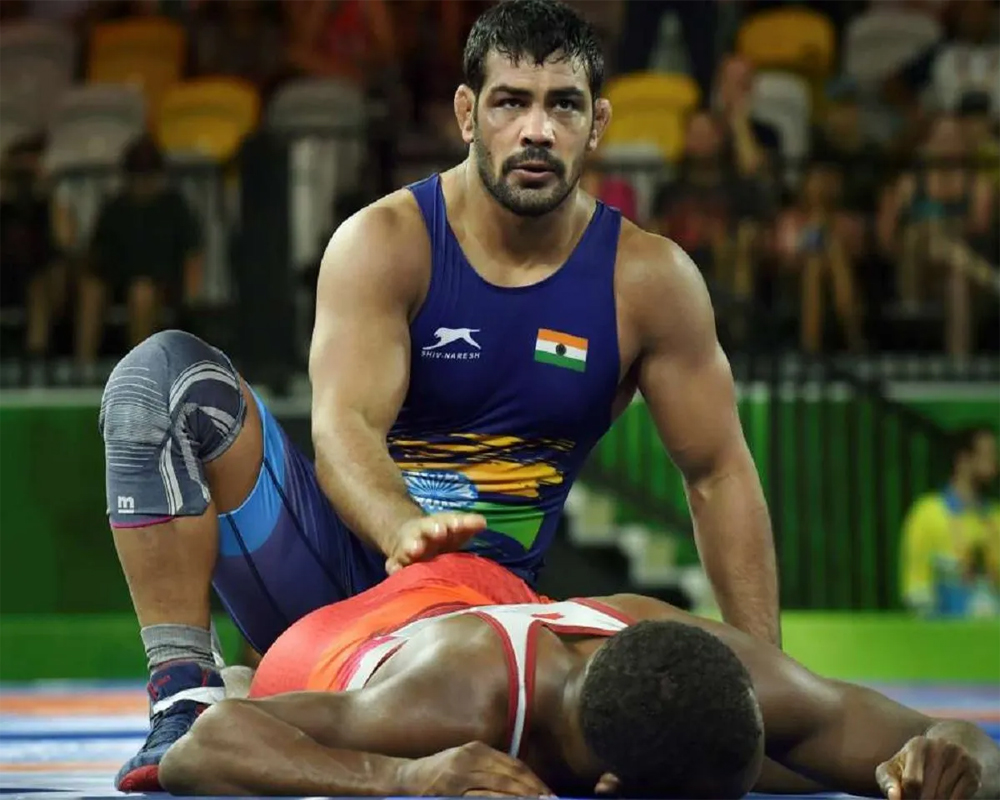 Delhi Police has informed a court here that it has filed a supplementary charge sheet against the remaining accused in the Chhatrasal Stadium murder case involving Olympic medallist wrestler Sushil Kumar.

The first charge sheet which was filed by the police on August 2 named 13 accused, including Sushil Kumar as the “main” accused.

There are a total of 17 accused in the alleged murder case, according to the police.

“It is submitted by Investigating Officer of the case that supplementary charge sheet qua the remaining accused persons has been filed by him,” Additional Sessions Judge Shivaji Anand noted in an order dated October 27.

Kumar, along with others had allegedly assaulted former junior national wrestling champion Sagar Dhankar and his friends at the stadium in May over an alleged property dispute. Dhankar later succumbed to the injuries.

In the first charge sheet, the police had said that the brawl at the stadium was the result of a conspiracy hatched by Sushil Kumar, who wanted to re-establish his supremacy among younger wrestlers. Kumar's bail was rejected earlier this month.

Delhi Police had filed an FIR against the accused of offences such as murder, attempt to murder, culpable homicide, criminal conspiracy, kidnapping, robbery, rioting, among others.