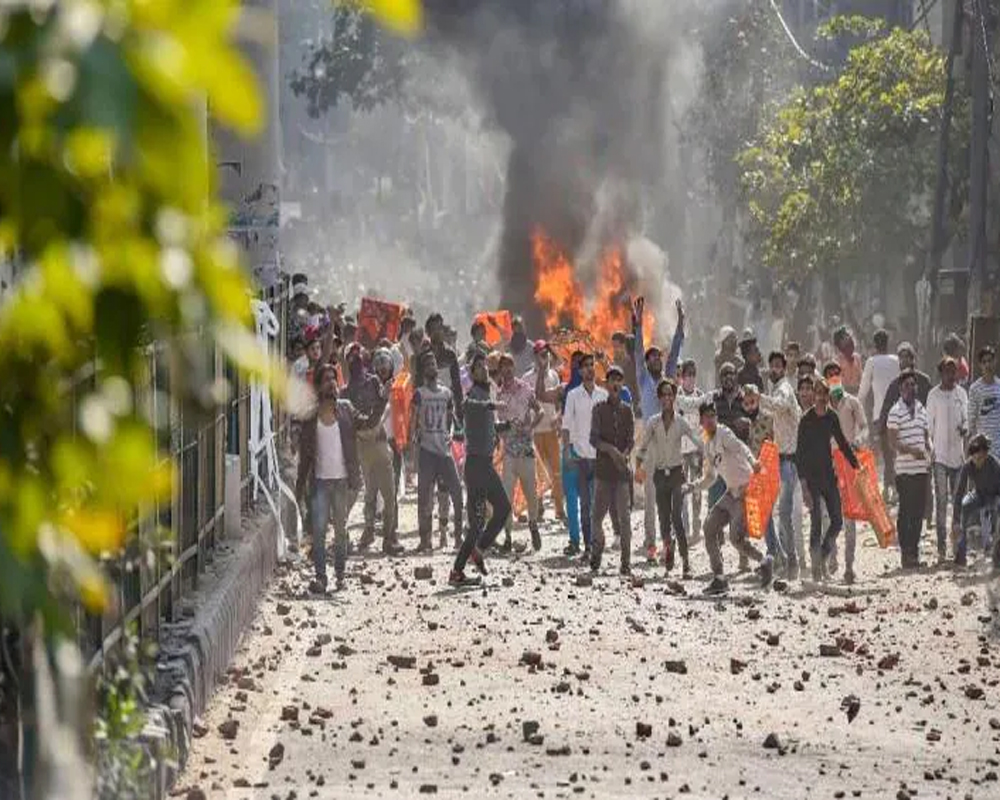 A Delhi court has ordered the police to investigate whether a deliberate attempt was made to shield five men who were discharged in a February 2020 riots case due to the lack of sufficient evidence.

Additional Sessions Judge Virender Bhat discharged five men accused of allegedly being part of a riotous mob, looting a medical shop and house of the complainant Firoz Khan, and taking away medicines and cosmetics worth about Rs 22-23 lakh on February 25, 2020.

The judge said the accused were not let off because the incident in question did not happen or that they were falsely implicated but merely for the reason that there was no sufficient evidence produced against them.

“Let the DCP North-East District conduct an enquiry into the manner in which the investigation was conducted by the IO in this case to find out whether or not there had been any deliberate attempt to shield the offenders and submit a report to this Court on the next date of hearing,” he ordered.

The sessions judge further noted that Firoz Khan was the only witness in the case who claimed to have identified the accused as assailants and that too from the photographs shown to him in the police station.

“There should be sufficient and legally admissible evidence on the basis of which charges can be framed against an accused, which is lacking in the instant case,” ASJ Bhat stated in the order dated November 22.

He said the charge ­sheet did not indicate whether or not the investigating officer (IO) made any efforts to trace other witnesses.

“It is not clear as to whether the IO chose not to find out any other witness or whether no other person came forward who had seen the incident in question,” the judge said.

Communal clashes had broken out in northeast Delhi in February 2020, after violence between the Citizenship (Amendment) Act supporters and its protesters spiraled out of control leaving at least 53 people dead and over 700 injured.