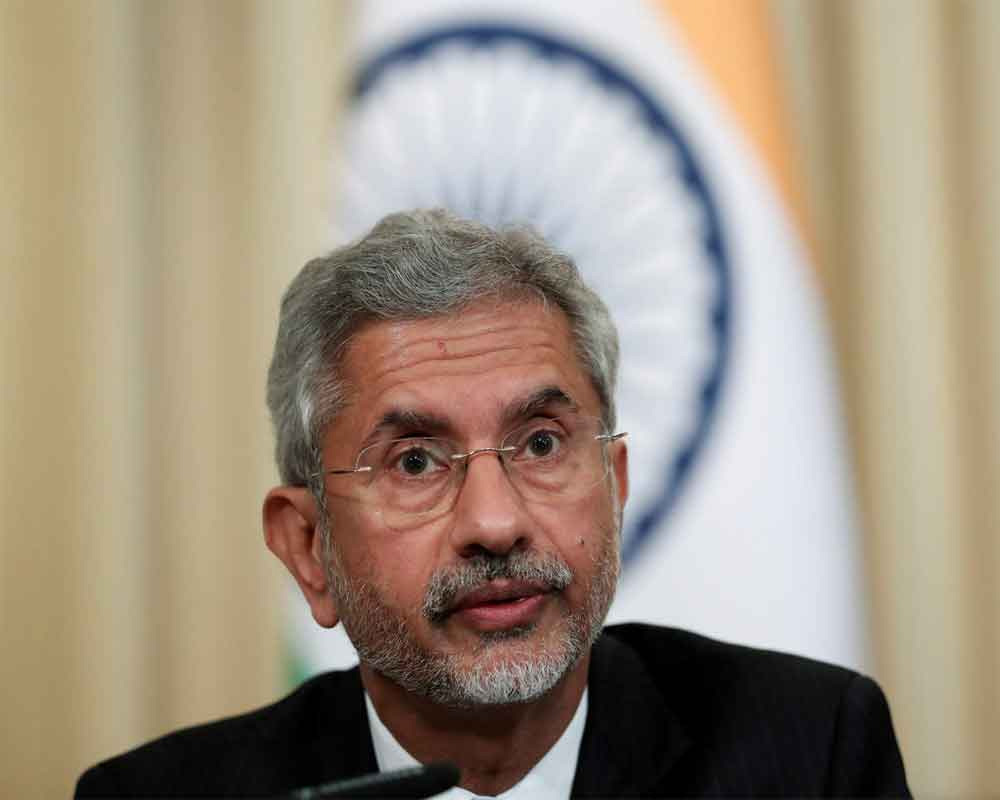 "Glad to welcome this morning, along with @MOS_MEA, FM @anmas71 of Kuwait. Productive discussions on our bilateral agenda & regional developments," Jaishankar said on Twitter.

"Will co-chair Joint Commission with him to elevate our relationship further," he added. Kuwait remains a reliable supplier of crude oil and LPG to India.

Historically, India-Kuwaiti ties have always had an important trade dimension. India has consistently been among the top trading partners of Kuwait.

In the financial year 2019-20, Kuwait was the 10th largest oil supplier to India and it met about 3.8 per cent of India's energy needs.

The total bilateral trade with Kuwait during 2019-20 was USD 10.86 billion, according to official data.

Various aspects of bilateral ties and regional issues are expected to be discussed in the talks between the two foreign ministers, said a diplomatic source.

The evolving situation in the Gulf region is also expected to figure in the deliberations.

Around 641,000 Indians are living in Kuwait and the community adds an important dimension to the ties between the two countries.

Indian nationals are the largest expatriate community in Kuwait.

Over the last few years, India has been expanding its overall ties with the Gulf region which is home to an estimated 8.5 million Indians.