EC orders adjournment of polls at polling station no. 126 in West Bengal's Sitalkuchi

EC orders adjournment of polls at polling station no. 126 in West Bengal's Sitalkuchi 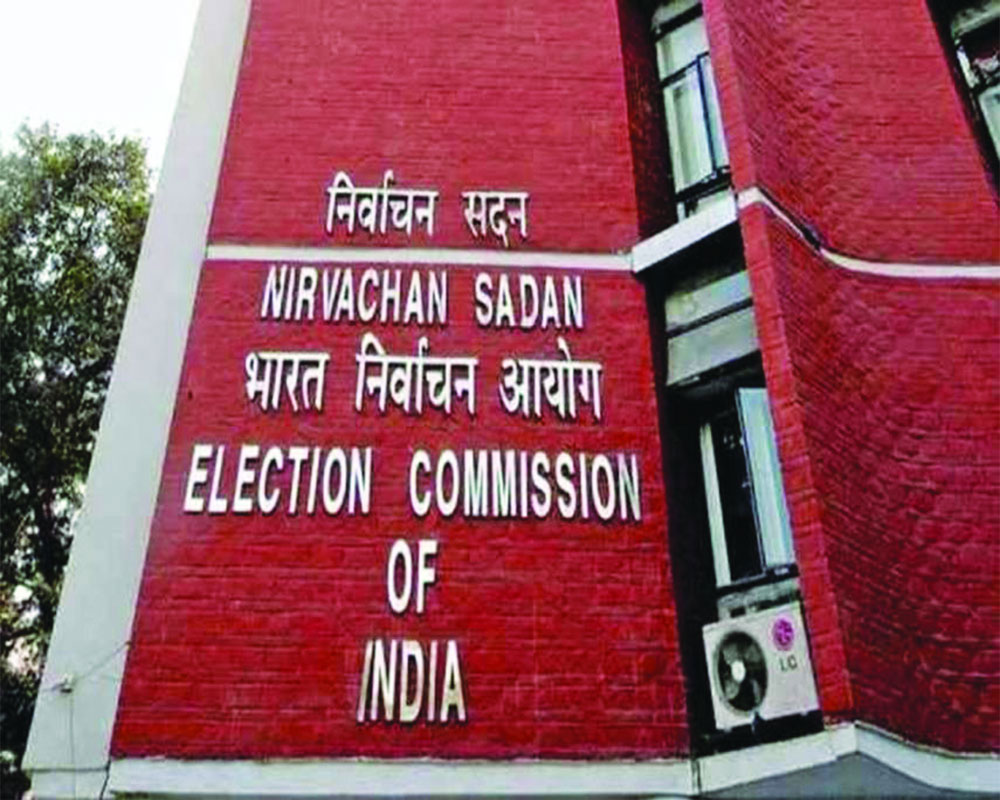 The Election Commission (EC) on Saturday ordered adjournment of polls at polling station number 126 in the Sitalkuchi Assembly constituency of West Bengal amid reports of violence.

A spokesperson of the poll panel said the decision was based on an interim report filed by special observers. Detailed reports have been sought from them and the state Chief Electoral Officer by 5 pm.

The decision comes against the backdrop of four persons being killed as central forces allegedly opened fire after coming under attack from locals, who "attempted to snatch their rifles", in West Bengal's Cooch Behar district on Saturday.

The incident took place in the Sitalkuchi area when voting was underway, a senior district police officer said.

"According to preliminary reports, four persons were killed as CISF personnel opened fire after coming under attack in a village," he said.