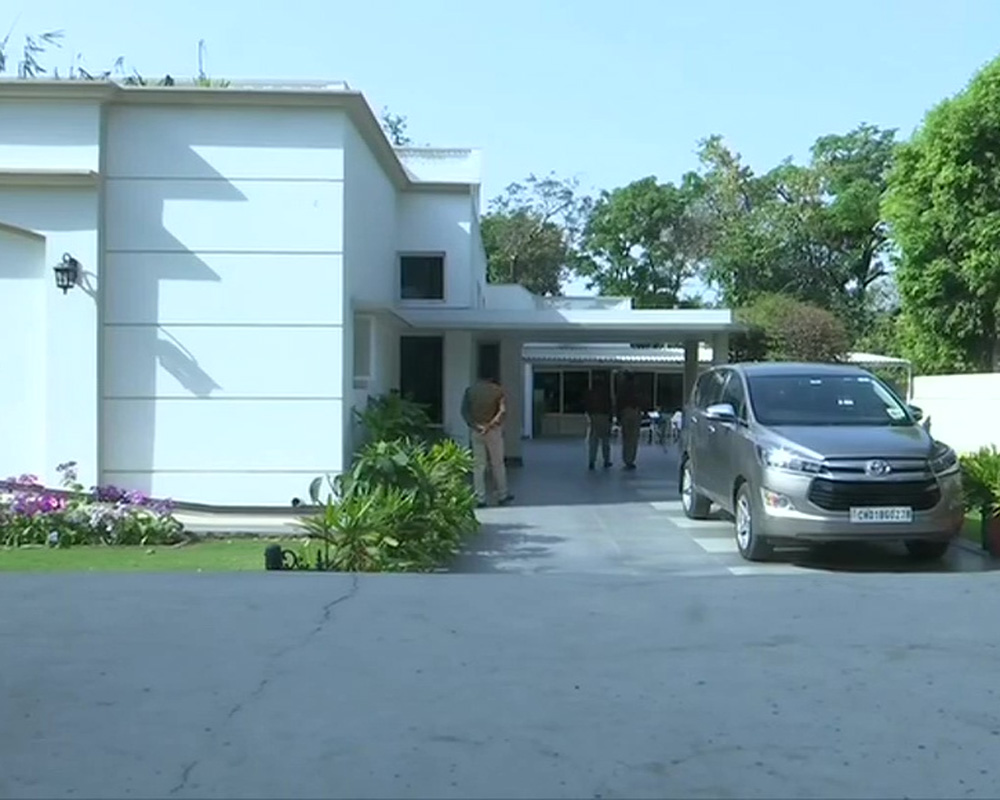 The Enforcement Directorate (ED) raided the premises of Punjab MLA Sukhpal Singh Khaira and a few others on Tuesday in connection with a money-laundering case linked to narcotics trafficking and the creation of an alleged fake passport, officials said.

They said the searches are being carried out in Chandigarh, some other locations in Haryana as well as in Punjab and Delhi.

The action is being carried out under the provisions of the Prevention of Money Laundering Act (PMLA) and is aimed at gathering more evidence to take forward the probe, the officials said.

The PMLA probe is related to alleged drugs trafficking and a fake passport case, they said, adding that a few accused in the case are lodged in jail.

Khaira is a legislator of his own party -- Punjab Ekta Party. He was elected to the state Assembly in 2017 on a ticket of the Aam Aadmi Party (AAP).