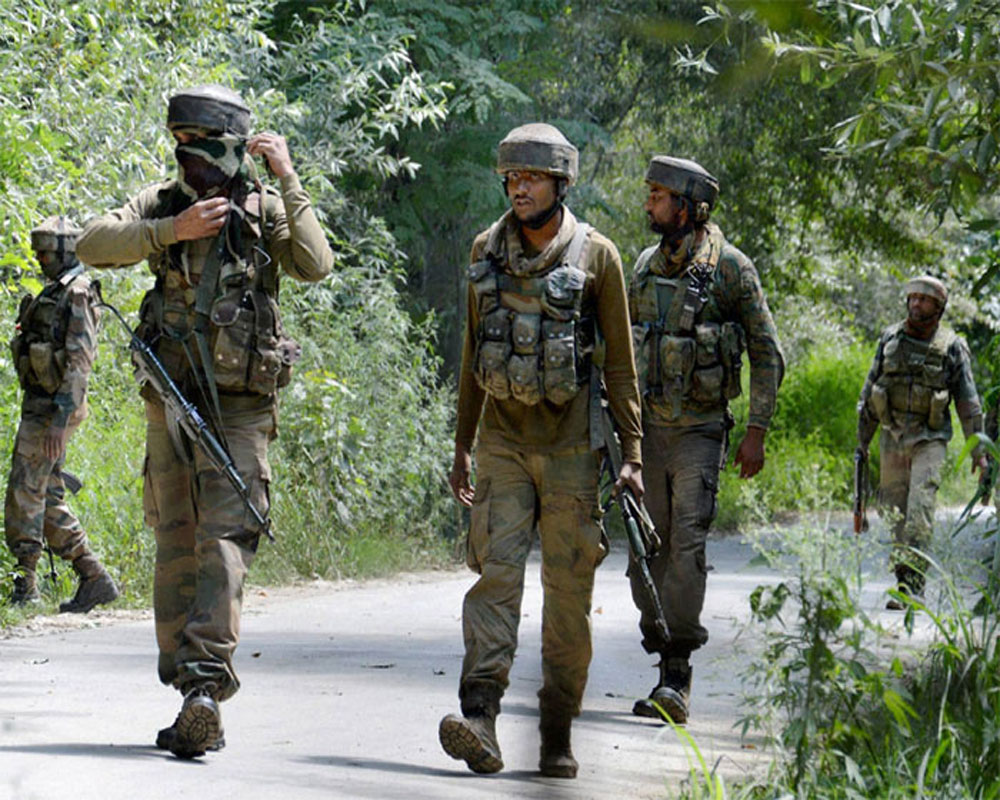 Security forces are engaged in exchange of fire with militants in Shopian and Anantnag districts of Jammu and Kashmir as two separate encounters broke out Saturday, police said.

In the south Kashmir district of Shopian, police said security forces had launched a cordon and search operation in the Hadipora area based on specific information about the presence of militants.

As the forces conducted the searches, militants fired upon them, ensuing an encounter, the official said.

The exchange of fire is underway and further details are awaited, the official added.

Meanwhile, another gunfight erupted in Anantnag district, the official said.

The gunfight broke out at Semthan in Bijbehara area of the south Kashmir district after security forces launched a cordon and search operation based on an intelligence input about the presence of militants, the official said.

He said further details were awaited.