Farmer leaders to meet Mamata to elicit support for stir

Farmer leaders to meet Mamata to elicit support for stir 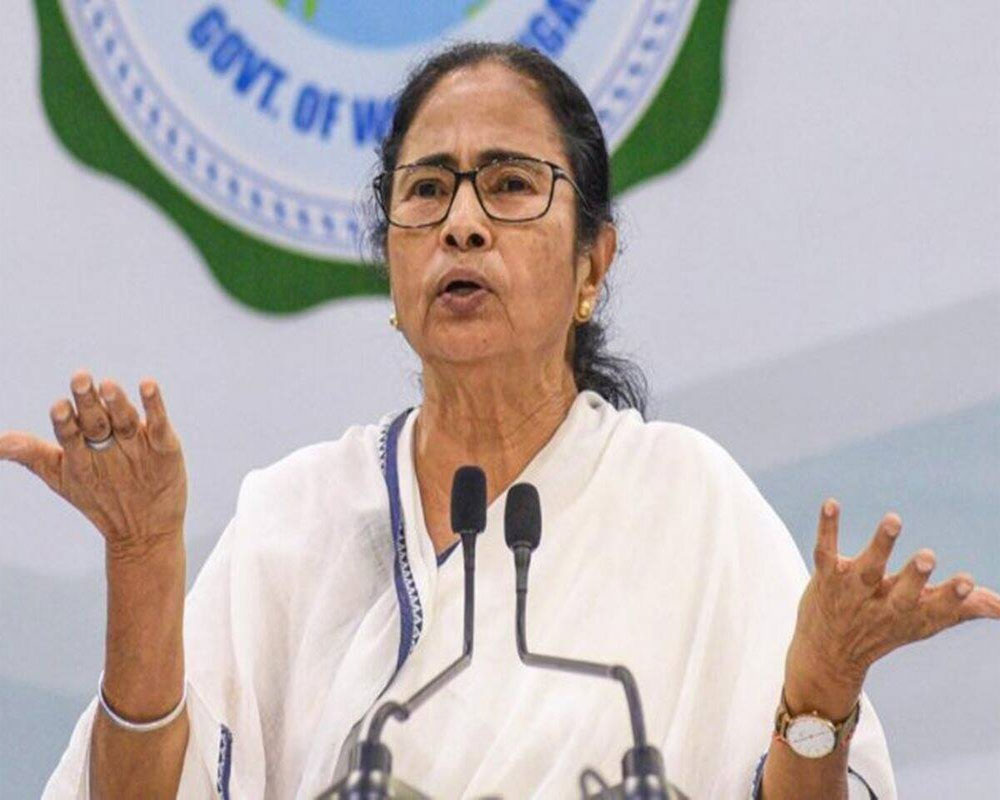 Farmer leaders led by Rakesh Tikait and Yudhvir Singh of the Bharatiya Kisan Union will be meeting West Bengal Chief Minister Mamata Banerjee on Wednesday to elicit her support for the ongoing farmers' stir against the new agriculture laws and for a Minimum Support Price for farm produce.

Banerjee's support for the agitation which has drawn on the farmer community in rural north India, is being viewed as a potential booster which has been flagging in recent weeks.

Yudhvir Singh, general secretary of the BKU, told PTI, "We want to congratulate Mamata Banerjee for her electoral victory and to elicit her support for the move to give farmers a fair MSP for their crops."

Singh wants to also impress Banerjee to come up with MSP for fruits, vegetables and milk products in West Bengal as "this will serve as a model" elsewhere.

The lack of a specified MSP and glut in produce often leads to farmers suffering from extremely low prices which results in huge losses, often leading to farmer suicides in many parts of the country.

Tikait and other farmer leaders have been agitating on Delhi's borders for the past one year against three laws passed by the Parliament which they feel will commercialise agriculture without adequate protection to small farmers from exploitation by large retail chains and industry.