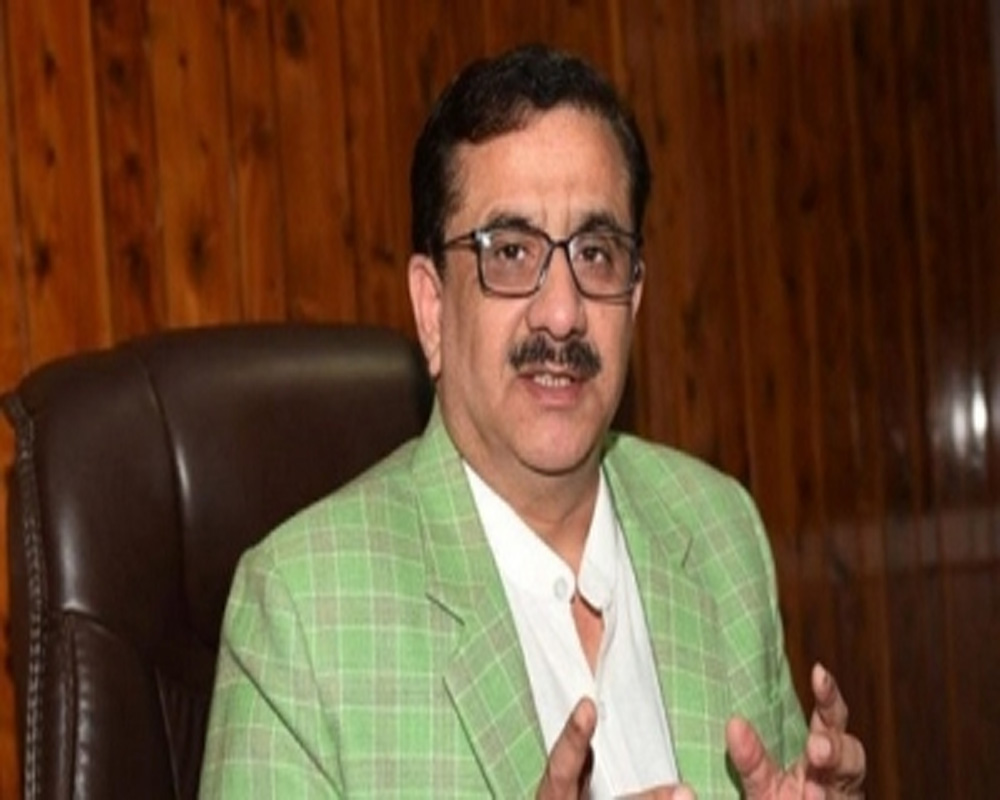 An FIR was registered here against former UP Shia Waqf Board chairman Waseem Rizvi for allegedly hurting the religious sentiments of Muslims with his petition in the Supreme Court seeking removal of some verses of the Quran which he claimed promoted terrorism.

The FIR was registered at the Kotwali police station on Monday evening following complaints by Anjuman Khuddam-e-Rasool secretary Shan Ahmed and an organisation known as Ittehad-e-Millat Council, the police said.

The case was registered under section 295A (deliberate and malicious acts intended to outrage religious feelings of any class by insulting its religion or religious beliefs) of the IPC, Senior Superintendent of Police (SSP), Bareilly, Rohit Singh Sajwan said.

Chairman of the Raja Action Committee, Maulana Afroz Raja Qadri, claimed sectarian forces were operating behind Rizvi, and that time has come to unmask them.

On Sunday, members of the Muslim community held a protest in Lucknow against Rizvi. Shia cleric and senior member of the All-India Muslim Personal Law Board Maulana Kalbe Jawwad and a large number of people took part in the protest at the Bara Imambara.

"We are believers of the Quran and Allah first, Sunni and Shia later. Hence, there are no differences among us as far as the Quran is concerned," Nadvi had then said.

Maulana Jawwad had told reporters that Waseem Rizvi was a part of the "jamaat (group)" that goes to the extent of even falsifying their own existence and betraying their own religion.

"He has been indulging in anti-religious activities, but this time, he has broken all barriers by raising a finger on the Quran," Jawwad had said, urging the government to immediately arrest Rizvi and impose a heavy fine on him.

In Bareilly, Mufti Ahsan Raja Qadri of the Dargah-e-Aala Hazrat, a prominent centre of Barelvi Muslims, too had condemned Rizvi's move and said not even an iota of change in the holy book was possible.

In a statement, he had said, "Waseem Rizvi is an enemy of the Quran and Islam. He is doing this to gather cheap popularity and to save himself from the Waqf scam."

Rizvi filed the PIL in the apex court on Thursday.