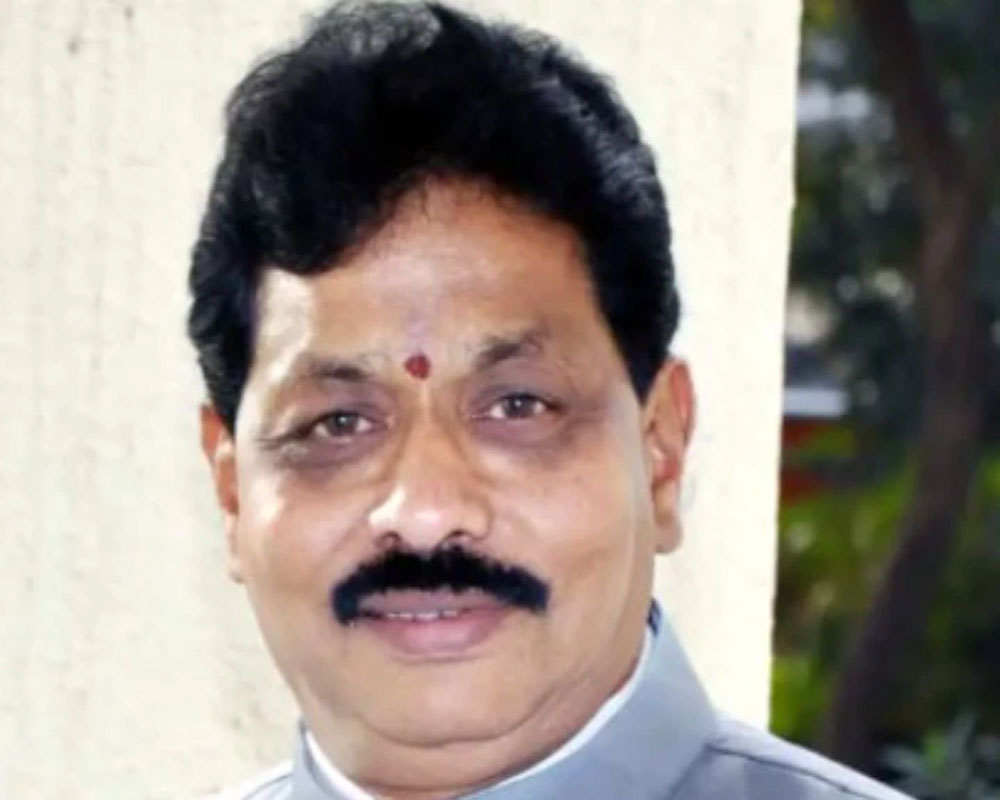 Gandhi had served as the Minister of State for Shipping in the Atal Bihari Vajpayee-led central government.

He recently tested positive for coronavirus and was undergoing treatment for multiple ailments, the sources said.

The BJP leader, who started his career as a corporator in late 80s, had won the Lok Sabha elections three times since 1999 from Ahmednagar in Maharashtra.

He was denied ticket in the 2019 general polls.