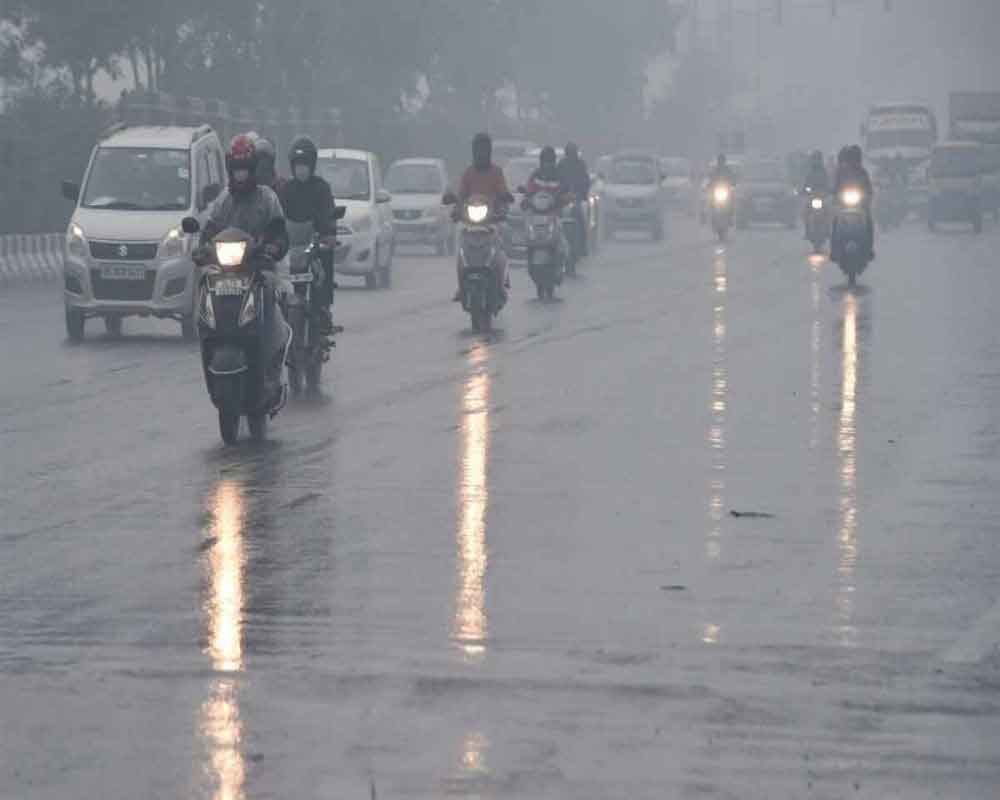 Heavy rainfall is expected to continue over west and central India over the next three-four days, while the intensity of precipitation over north India is likely to decrease, the India Meteorological Department (IMD) said on Wednesday.

Widespread rainfall with isolated heavy to very heavy rain is likely to continue over the west coast, the adjoining interior areas and the Gujarat region for the next four-five days.

Fairly widespread to widespread rainfall with isolated heavy to very heavy falls is likely over east and central India during July 21-24.

Isolated extremely heavy rainfall is also likely over coastal Andhra Pradesh and Telangana on July 21-22, and over Chhattisgarh, Vidarbha and east Madhya Pradesh on July 22.

The IMD said moderate to severe thunderstorms with lightning are very likely at isolated places over Uttar Pradesh, Bihar and Madhya Pradesh in the next 24 hours.

On the other hand, the intensity of rainfall over northwest India is likely to reduce further after 24 hours, the Met office said.

Light to moderate rainfall at scattered places over Delhi is very likely in the next 24 hours.

The rainfall is likely to increase from July 25, it added.