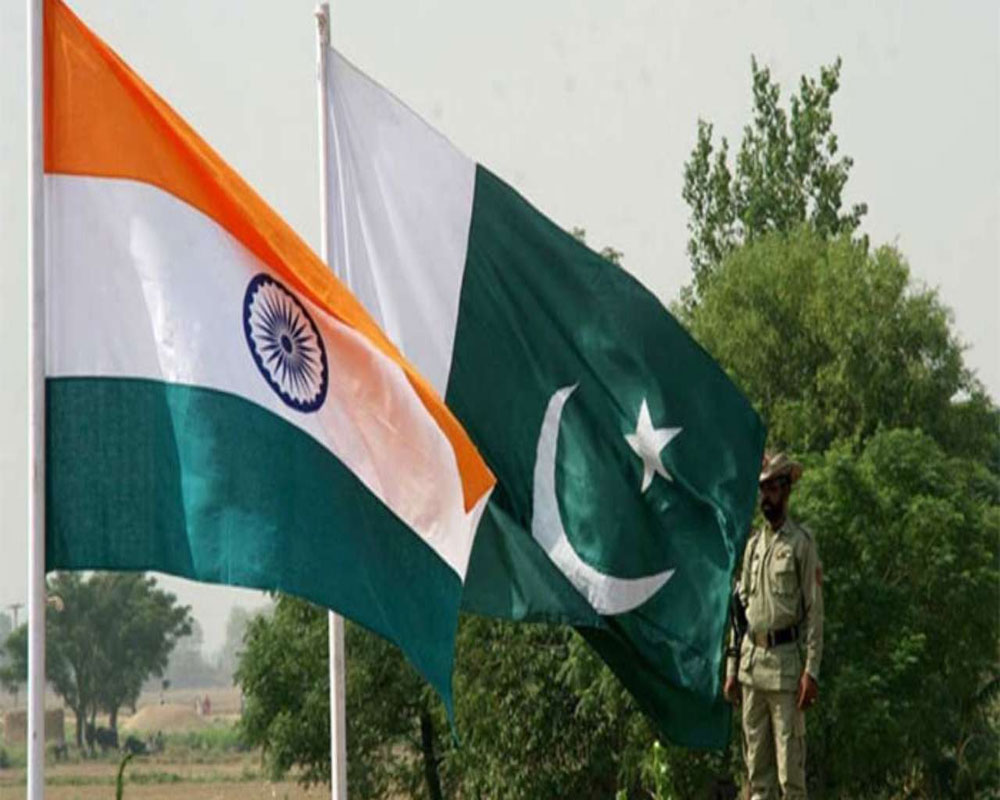 Indian and Pakistani armies held a brigadier-level meeting at Poonch-Rawalkot crossing on Friday as a follow-up to their agreement to observe ceasefire along the Line of Control (LoC) in Jammu and Kashmir.

Last month, the Indian and Pakistani armies recommitted themselves to the 2003 ceasefire on the LoC. The return to the ceasefire was agreed upon by the director-generals of military operations of the two countries.

"Post the DGsMO Understanding 2021, a Brigade Commander Level Flag Meeting was held between Indian and Pakistan Army at Poonch-Rawalkot Crossing Point on 26 Mar 2021 to discuss implementation mechanism as per the understanding," the army tweeted.

On Thursday, Army Chief Gen MM Naravane said the LoC has been silent for the first time in around five to six years as not a single shot was fired in March barring an odd incident.

At the same time, he said the terror infrastructure including terrorist launch-pads on the Pakistani side remained intact,

"I am glad to inform that in the whole month of March, we have not had a single shot fired at the Line of Control barring an odd incident. It is for the first time in about five or six years that the LoC has been silent. That really bodes well for the future," Naravane had said.