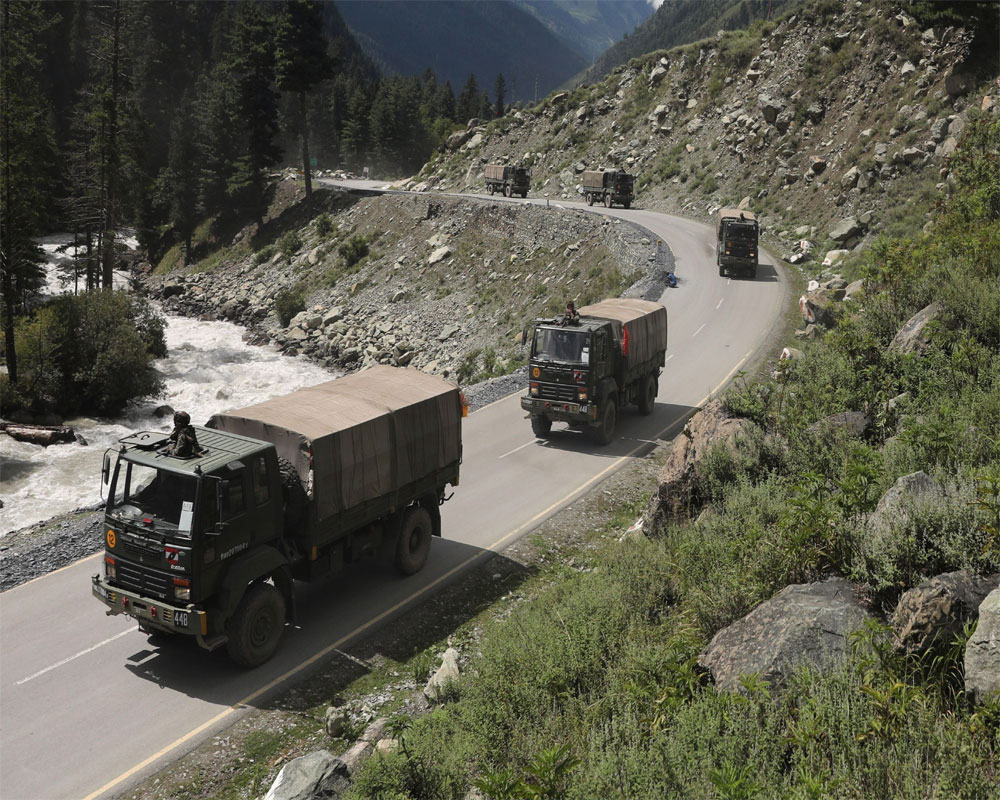 India on Wednesday said its engagement with China is "complex" and the two countries agreed that the future direction of ties should be built upon respecting each other's sensitivities, concerns and aspirations.

Minister of State for External Affairs V Muraleedharan also said in the Lok Sabha that India will continue discussions with China to resolve the remaining issues along the Line of Actual Control in eastern Ladakh to achieve the objective of disengagement from all friction points.

His written response came when asked whether India-China relations are being affected due to violation of negotiations made in the past by China and "unfruitful efforts" to cross the LAC again and again.

Referring to the eastern Ladakh row, Muraleedharan said the Chinese side, since April/May last year, undertook several attempts to unilaterally alter the status quo along the LAC in the region and India's armed forces responded to them appropriately.

"It has been made clear to the Chinese side that such unilateral attempts are unacceptable. These actions have seriously disturbed the peace and tranquillity along the LAC in the western sector," he said.

The government often refers to eastern Ladakh as western sector.

"India's engagement with China is complex. The two sides agree that the future direction of India China relations should be built upon respecting each other's sensitivities, concerns and aspirations," he said on the overall ties.

"The two sides have also agreed to manage their differences and not allow differences on any issue to become disputes," Muraleedharan added.

On the border row, the minister said the two sides have maintained communication through both diplomatic and military channels to ensure complete disengagement from all friction points and full restoration of peace and tranquillity in the border areas.

"The two sides were able to reach an agreement on disengagement in the North and South Bank of the Pangong Lake, which has been completed. There are however still some outstanding issues with regard to deployment and patrolling at some other points along the LAC in eastern Ladakh," he said.

The border standoff between the Indian and Chinese militaries erupted on May 5 last following a violent clash in the Pangong lake areas and both sides gradually enhanced their deployment by rushing in tens of thousands of soldiers as well as heavy weaponry.

As a result of a series of military and diplomatic talks, the two sides completed withdrawal of troops and weapons from the North and South banks of Pangong lake in line with the agreement on disengagement last month.

"Government will continue discussions with the Chinese side to resolve the remaining issues along the LAC in eastern Ladakh and achieve the objective of disengagement from all friction points and restoration of peace and tranquillity in the India-China border areas at an early date," the minister said.