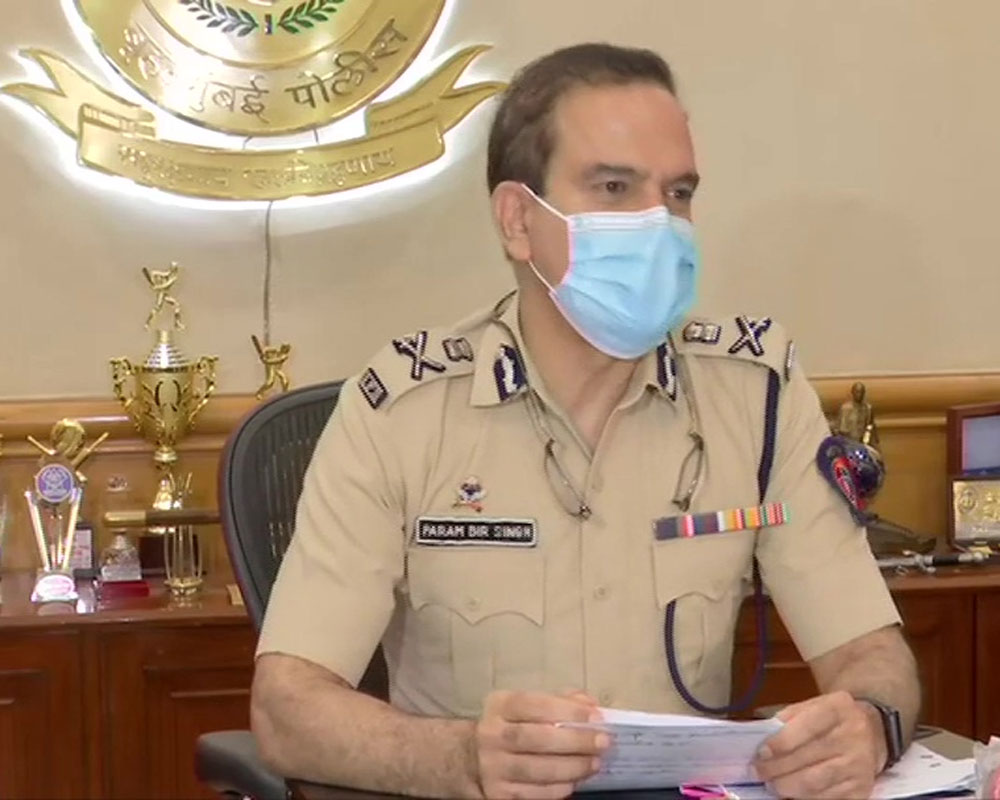 Former Mumbai police commissioner Param Bir Singh, who has been declared a proclaimed offender by a Mumbai court, reached the city on Thursday.

“I will join the investigation as directed by the court,” Singh told media on arrival. The IPS officer who is facing several extortion cases in Maharashtra had told news channels on Wednesday that he was in Chandigarh. Singh has not reported to work since May this year, after his transfer from the post of Mumbai police commissioner and his subsequent allegations of corruption against then Maharashtra home minister Anil Deshmukh. The Supreme Court has now granted Singh protection from arrest. He was transferred after Mumbai police officer Sachin Waze was arrested in the case of an SUV with explosives found near industrialist Mukesh Ambani's house, 'Antilia' and the subsequent suspicious death of businessman Mansukh Hiran.